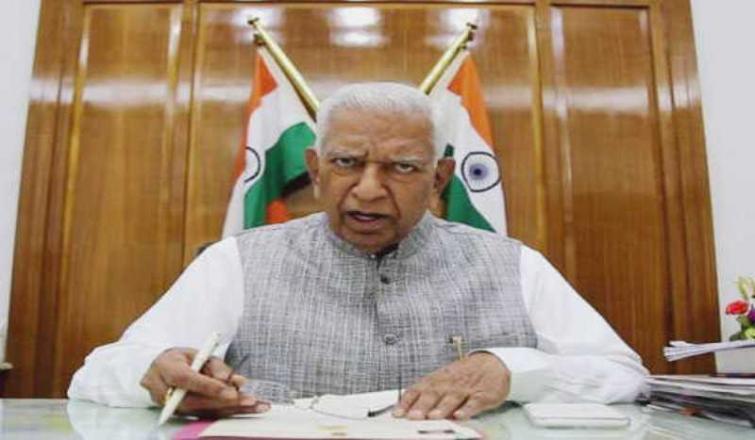 Bengaluru, July 19 (UNI): While the Confidence motion, moved by the Chief minister H D Kumaraswamy is yet to reach to its logical conclusion, the direction by the Karnataka Governor Vajubhai Vala to Chief Minister to prove his majority within 1330 hours, is likely to create storm in the house, when it reassembled on Friday.

According to sources, while the Opposition BJP members who were on 'night long' dharna in the House, demanding immediate taking up of the Confidence motion for debate, the ruling Congress and the JD(S) members are expected to insist for a debate on the governor's conduct.

The Confidence motion, which was moved by the Chief minister on Thursday, had never reached to its logical conclusion, as the ruling Congress and the JD(S) members sought clarifications from the Speaker over an interim order of the Supreme Court, on the petitions of the 15 rebel MLAs.

While the opposition BJP members were insisted to complete the process of the confidence motion, the Speaker while taking cognizance of the ruling party members, deferred the house on the text of seeking legal opinion from the Advocate General over the issues raised by the Congress and the JD(S) members.

Meanwhile the Opposition BJP members, met the Karnataka Governor and submitted a petition, seeking intervention of him as the ruling coalition was indulged in dragging on the issue with ulterior motive.

The house was adjourned in the evening, not withstanding a message sent by the Karnataka Governor, seeking the Speaker to complete the process of confidence motion, by the end of the day.