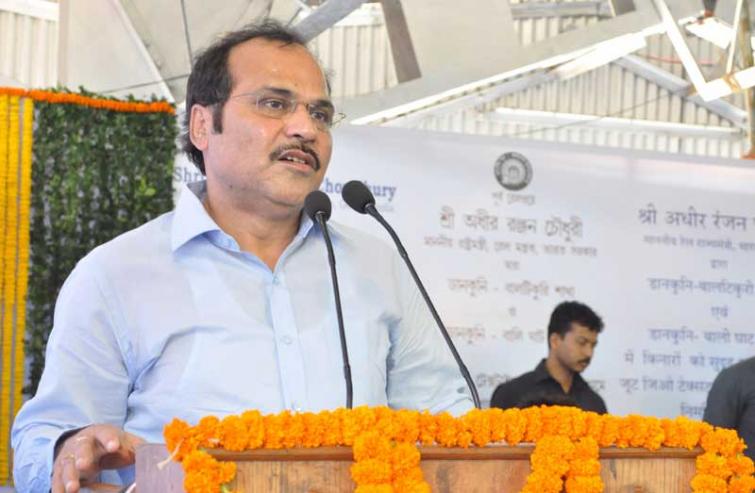 In a heated argument with the BJP, Adhir in the Lok Sabha on Monday said: "It is true we can't blame others if our MLAs leave us. But is it not wrong if someone else comes and steals our MLAs? The BJP is killing democracy."

Countering the senior Congress leader, Defence Minister Rajnath Singh said: "The BJP has no business in the Karnataka crisis."

In more trouble for the Congress-JDS government, minister H Nagesh quit the cabinet and reportedly decided to support the BJP.

At present, both the BJP and Congress-JDS have 105 members. The majority mark in 210-member Assembly is 106. In the state elections, the BJP had emerged as the single largest party but failed to garner support of any more MLAs which enabled the Congress-JDS to form the government.