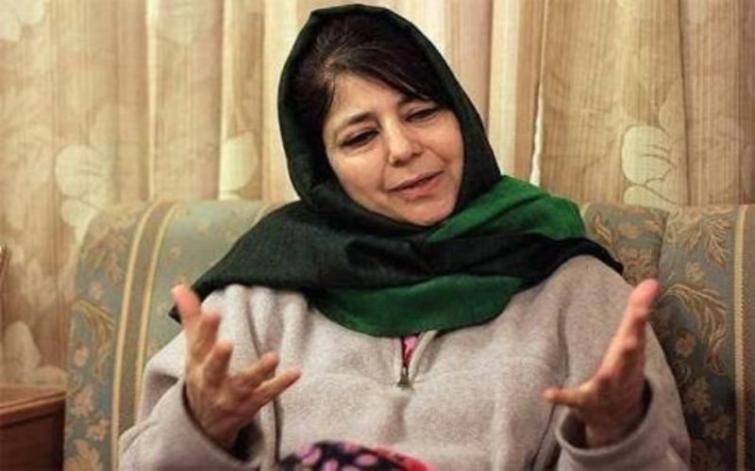 Time for Congress to get an Amit Shah: Mehbooba Mufti

Srinagar, May 25 (IBNS): After the Congress suffered yet another crushing defeat in the hands of the Bharatiya Janata Party (BJP), Peoples Democratic Party (PDP) leader Mehbooba Mufti said the time has come when the Congress needs someone like saffron party president Amit Shah.

After losing her Anantnag Lok Sabha seat, Mufti congratulated Prime Minister Narendra Modi and said: "Congratulations to Narendra Modi ji for a historic mandate. Today surely belongs to BJP and it’s allies. Time for Congress to get an Amit Shah."

After her individual defeat, Mufti tweeted, "I’ve been fortunate to get the love & affection of my people. They have every right to express their anger for my failings. Accept their verdict with humility. Congratulations to winning candidates from NC. I’m grateful to my party workers & colleagues."

This has been the second defeat of Mufti since the time she joined politics in 1996.

In the 2019 Lok Sabha polls, the BJP has won 303 seats, trumping the Opposition.