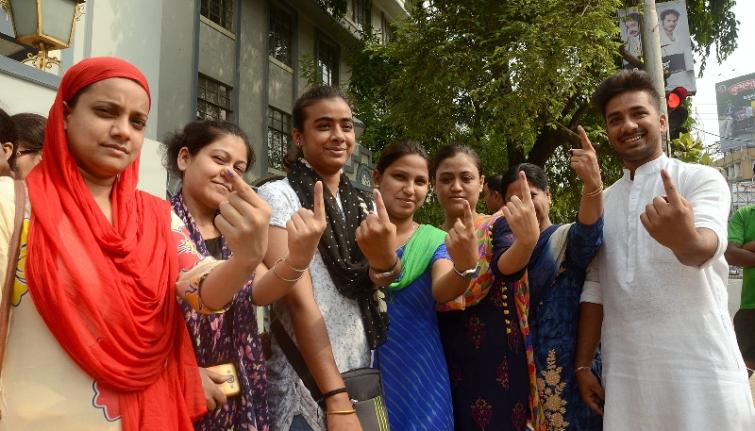 New Delhi, May 23 (IBNS): As counting of votes for the Lok Sabha polls started on Thursday, early trends showed that Bharatiya Janata Party is ahead of its key opposition the Congress.

Others are leading in 23 seats.

In the politically volatile West Bengal, BJP is ahead in 5 while the ruling TMC is ahead in 8.

Prime Minister Narendra Modi and his BJP are looking forward to come to power for second term.

The last phase of polling was held on Sunday.