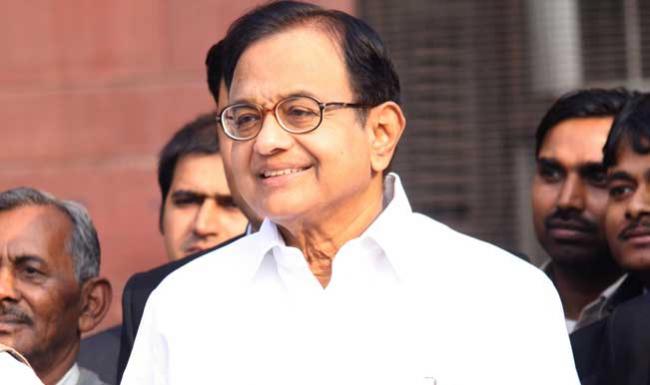 NDA mantra is 'Leap before you look': Chidambaram on GST

He said this was the reason for the damage caused by GST to businesses, especially MSMEs.

"Government says 99% of goods will be at 18 per cent GST. Belated wisdom. We should have started with 18 per cent as the standard rate," he tweeted.

"Having scrambled the egg needlessly when GST was introduced, Government is trying to unscramble it! Typical of NDA," he added.

Earlier in the day, Chidambaram went to the Enforcement Directorate (ED)'s office in response to a summon for questioning in the INX media case.

The former finance minister and his son Karti have come under the scanner of investigating agencies in the Rs 3,500-crore Aircel-Maxis deal and the INX Media case involving Rs 305 crore.

Chidambaram and Karti have been questioned by the ED on various occasions, even though the politician has not been arrayed as an accused.

Both have denied the allegations levelled against them by the CBI and the ED.

Karti and INX Media were alleged to have been involved in the Foreign Investment Promotion Board (FIPB) clearance given to the media house for foreign direct investment (FDI) in 2007.

The probing agency had claimed that the FDI proposal of the media house was "fallacious" but former Union finance minister Chidambaram had cleared it, reported TOI.