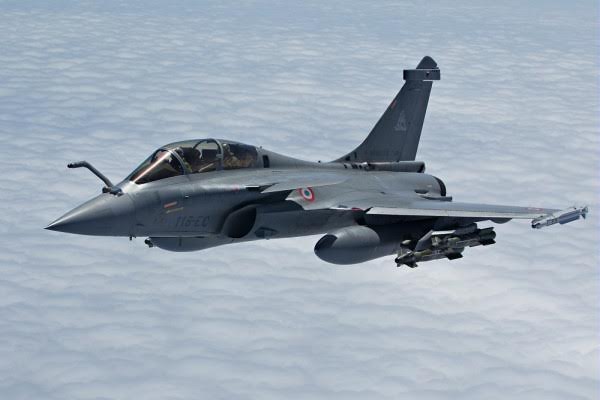 Guwahati, Nov 29 (IBNS): Air Chief Marshal Birender Singh Dhanoa on Thursday said the induction of Rafale fighter aircraft is on schedule and IAF is likely to get the first aircraft next year.

Addressing a press conference in Guwahati, the IAF Chief said that the force will get the first Rafale fighter aircraft in 2019.

“We are supposed to induct a number of fighters. There is a Request for Information (RFI) for 114 fighter aircraft and there is also a proposal to induct Light Combat Aircraft (LCA) in big numbers. The LCA 12 squadron with a total of 231 aircraft and it is largest squadron of aircraft we have ever inducted so far,” Air Chief Marshal Dhanoa said.

On the other hand, the IAF Chief said that, there has been no major airspace violence from Chinese side in recent times.

Confidence Building Measures (CBM) between India and China, however, has been maintained.

The IAF Chief said that, from both sides even during the Doklam crisis and subsequent huge exercise of Gagan Shakti , there was no airspace violence and both sides have maintained CBM.

“The Chinese counterpart told me that we must meet on the ground and not in the air,” Air Chief Marshal Dhanoa said.