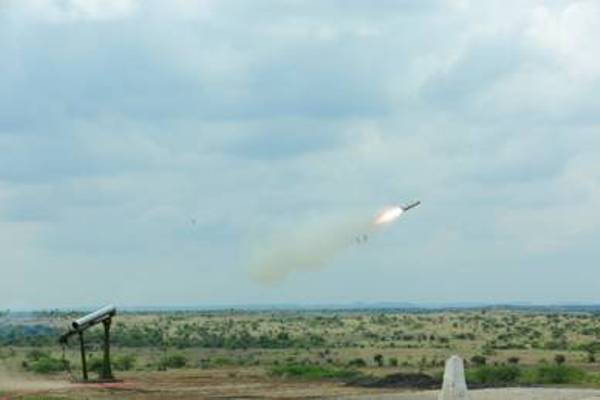 All the mission objectives have been met.

"The two missions on 15 and 16 September 2018 have been successfully flight tested for different ranges including the maximum range capability," read an official statement.