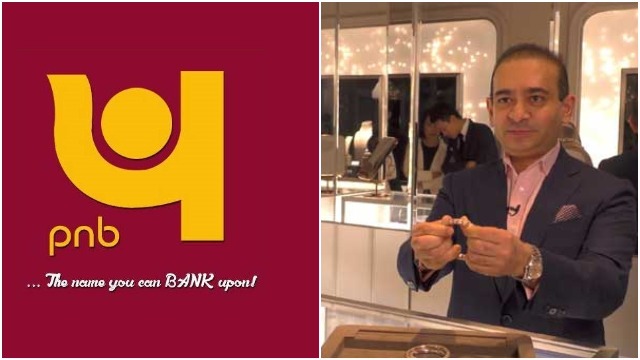 Interpol diffusion notice against Nirav Modi, wife and others, Nirav Modi may be in NY

The diffusion notice is a request for cooperation or alert mechanism, less formal than an actual Notice but is also used to request the arrest or location of an individual or additional information in relation to a police investigation.

A diffusion is circulated directly by a National Central Bureau (NCB) to the member countries of their choice, or to the entire Interpol membership and is simultaneously recorded in Interpol's Information System.

According to media reports on Friday, Modi, who is being investigated for the Punjab National Bank (PNB) scam in India, is currently in New York.

NDTV reported it has traced Nirav Modi to an upscale apartment in Midtown Manhattan.

Meanwhile, according to reports, CBI has registered an FIR against Gitanjali Group of companies of Mehul Chokshi based on a complaint from PNB

The Indian Express has reported that evidence has emerged of an additional Rs 3,000 crore exposure of 17 banks in the Nirav Modi case.

On Thursday, Union Minister Ravi Shankar Prasad said no person will be spared who will be found guilty in the alleged PNB scam.