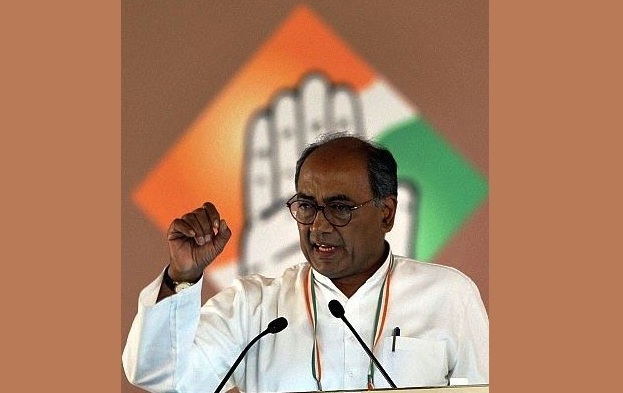 Singh has been replaced in Goa by A Chellakumar.

While, in Karnataka, Congress has appointed KC Venugopal to the post.

Assembly polls in Karnataka is scheduled to take place next year.

Singh said he was feeling happy that new 'team' has been selected by the Congress in the two states.

"I am happy finally new Team is being picked up by Rahul ji," Singh tweeted.

"I enjoyed working with Congress Leaders and Workers in Goa and Karnataka. Convey my gratitude for all their support," he said.

Despite emerging as the single largest party, the Congress failed to form the government in Goa.