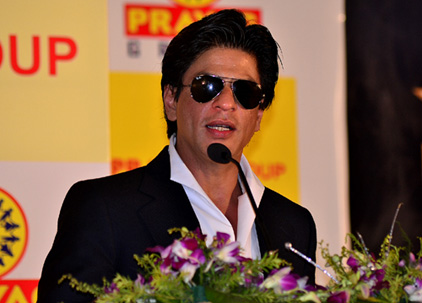 Juhi Chawla and her husband Jay Mehta - who, along with  Khan, are co-owners of the Knight Riders Sports Private Limited -- were also summoned. Reports said the officials questioned Khan for about three hours on Tuesday. It is alleged that five million shares of Knight Riders Sports Private Limited were allegedly undervalued when they were sold to  Mehta's Mauritius-based company, Sea Islands Investments Ltd, in 2008. The Enforcement Directorate is investigating whether the shares of the team were undervalued as it could be a violation of the provisions of Foreign Exchange Management Act. "KKR is suspected to have violated FEMA (Foreign Exchange Management Act) norms," sources in the Enforcement Directorate told NDTV. Khan was quizzed in 2011 for allegations that KKR had received illegal money transferred from certain foreign tax havens.