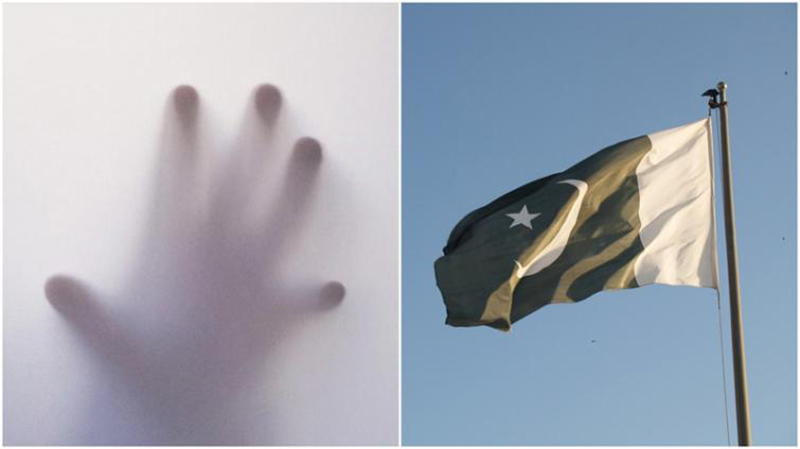 On September 16, 2022, one Frontier Corps trooper was killed and three were injured when Baloch Liberation Army (BLA) cadres targeted a Frontier Corps vehicle with an Improvised Explosive Device (IED) on Sabzal Road at Podgali Chowk in Quetta, the provincial capital of Balochistan. BLA ‘spokesman’ Azad Baloch claimed responsibility of the attack.

On September 13, 2022, a peace committee member and two of his Police guards were among eight people killed and seven injured in an IED explosion at the Kot Katai village of the Bara Bandi area in the Kabal tehsil (revenue unit) of Swat District in Khyber Pakhtunkhwa (KP).

The peace committee member, identified as Idrees Khan, was the target of the blast.

The Tehreek-e-Taliban Pakistan (TTP) claimed responsibility for the attack, stating that Idrees Khan had been on their hit-list for nearly 13 years. Idrees Khan had played a prominent role in mobilising resistance against the TTP in the Swat Valley in 2007.

He was named chairman of the village Aman Committee in recognition of his bravery, and had survived multiple attempts on his life in the past.

On September 12, 2022, five Army soldiers were killed when Balochistan Liberation Front (BLF) cadres attacked an Army convoy with an IED at Hamzai Koh in the Mand tehsil of Kech District in Balochistan. BLF ‘spokesman’ ‘Major’ Gwahram Baloch claimed responsibility for the attack.

On August 31, 2022, one employee of Pakistan Petroleum Limited (PPL) was killed, and another sustained injuries, when militants detonated an IED at the work site of PPL in the Sheikhri area of Kalat town (Kalat District) in Balochistan.

On August 30, 2022, one Frontier Corps trooper was killed and another was injured in an IED blast in the Yusufabad area of Khar tehsil in Bajaur District, KP.

On August 13, 2022, three militants were killed and five were injured when militants were trying to plant an IED in the Mir Ali area of North Waziristan District, KP.

On August 13, 2022, a soldier identified as Sajid was killed in an IED blast in the Bara Banda area of Lower Dir District, KP.

On August 10, 2022, two terrorists were killed in an exchange of fire with the Army's Quick Reaction Force, after the Force responded to an explosion that was triggered by an IED that targeted a Police vehicle in the Kulachi area of Dera Ismail Khan District, KP.

On August 9, 2022, six persons were injured and nearby shops and vehicles were damaged in an IED blast on the Anam-Bostan Road in Nushki town (Nushki District), Balochistan.

On August 4, 2022, a man was killed when an IED that he was carrying exploded near the Deputy Commissioner's office in Kotri town, Jamshoro District, Sindh.