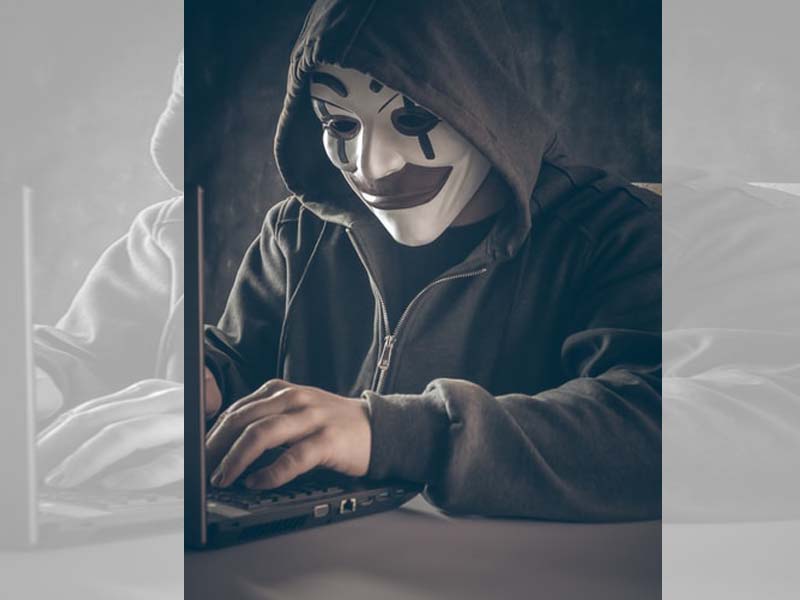 The fraud was reported during an audit the company conducted on transitions.

“During a routine payment process, an unauthorised actor(s) with malicious intent used the browser to tamper with authorisation data on a few merchant sites which were using an older version of Razorpay’s integration, due to gaps in their payment verification process. No end-consumer and no merchant data or merchant funds were affected by this incident,” Razorpay said in a statement.

Hackers managed to manipulate the authorisation process of the gateway to authenticate 831 transactions, media reports said.

“Razorpay has proactively taken steps to mitigate the issue permanently and eliminate future occurrences. The company has already recovered part of the amount and is proactively working with the relevant authorities for the rest of the process,” the company’s spokesperson said.

The hacking of banks and financial institutions for data theft is not new, but this incident is among the first among payment gateway players, reports said.

Cybercrime and cyber attacks have increased exponentially since 2020.

According to the Ministry of Electronics and Information Technology, between 2018 and 2021 there was a five-time jump in the number of cybercrimes and frauds.