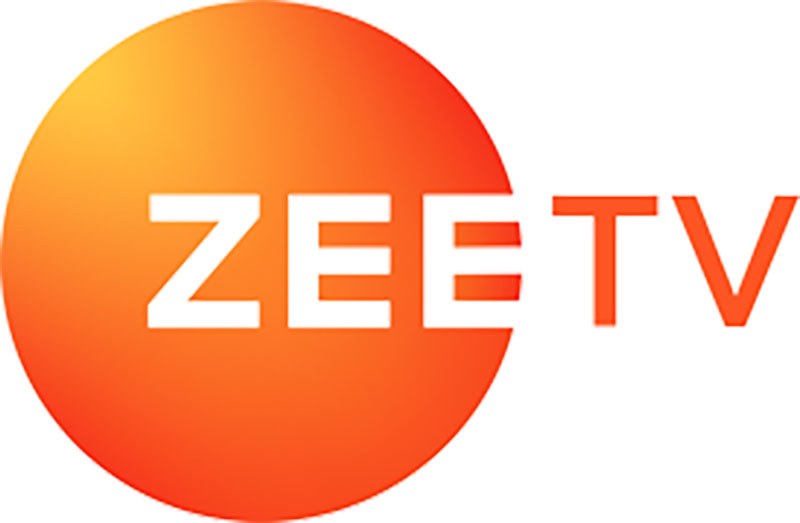 Mumbai/IBNS: A division bench of Bombay High Court has delayed the next hearing in Zee Entertainment’s dispute against Invesco till November 29 on the issue of calling an Extraordinary General Meeting, according to media reports.

The Bombay High Court on October 26 offered relief to Zee Entertainment by granting an injunction against Invesco's call for an extraordinary general meeting (EGM).

Directing Zee to call an EGM would be potentially non-compliant and there was a fundamental flaw in Invesco’s construct, Justice Gautam Patel had observed while passing the order.

On October 27, the counsel appearing for OFI Global China Fund, Janak Dwarkadas, told the National Company Law Tribunal (NCLT) that they might move an appeal against the order.

Invesco and OFI Global together hold a 17.88 percent stake in Zee. The two had sought an EGM for the ouster of MD and CEO Punit Goenka and appointment of six new directors.

On Invesco seeking removal of Punit Goenka as the MD and CEO of the company, Patel said: “The requisition demands his ouster — but without proposing a replacement. This puts Zee into a statutory blackhole, for it would then be totally in violation of Section 203(1); and it, and its directors, would have to face the liabilities, including fines, set out in Section 203(5).”