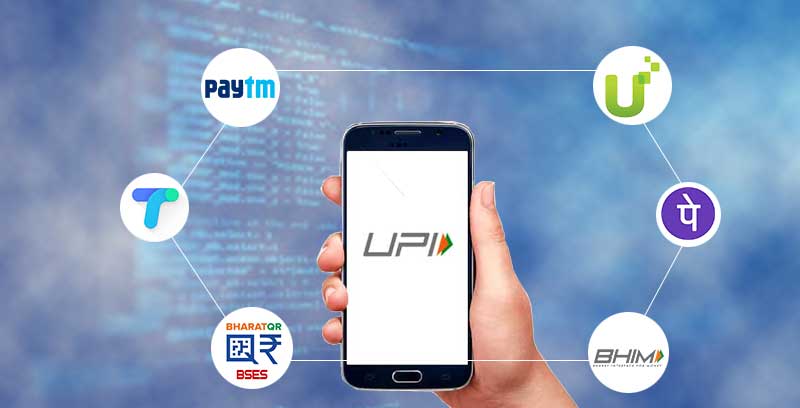 Will the new market share cap on UPI apps affect the user experience?

UPI has undoubtedly become the face of a cashless India. The use of this ingenious payment interface has made it possible to make swift and simple digital transactions. So it is hardly a surprise that as many as 2 billion UPI transactions took place in the month of October alone!
In the midst of this exponential growth in the UPI industry, the National Payments Corporation of India (NPCI) has made a rather shocking announcement that has ruffled many feathers amongst Third-Party Apps like Google Pay and PhonePe.

The new market share cap on UPI transactions
Starting from the 1st of January 2021, a new cap will be applicable to all Third-Party App Providers (TPAPs). As per this new cap, no TPAP will be allowed to have more than 30% market share in UPI transactions.
However, questions pertaining to the actual application and implementation of this new cap have been brought up, challenging the validity of such a measure to control the market.

How will this new rule be implemented?
As of now, even the NPCI has no conclusive answers as to how they will calculate and implement the 30% market share cap on TPAPs. The NPCI has failed to clarify how they will go about enforcing the said measure if any app were to cross the stipulated threshold of 30% market share. NPCI has commented that they will eventually introduce a detailed Standard Operating Procedure regarding enforcement of the cap.
Until then, however, apps like Google Pay and PhonePe, which have the most to lose from such a rule, have expressed their disapproval of NPCI’s decision. Since both Google Pay and PhonePe amount to about 40% of the UPI transactions every month, it will be near impossible to bring that number down, especially since new users are signing up every day.

Why has the NPCI decided to introduce this cap?
While the NPCI is unable to give a firm answer to “how” they hope to exercise such a rule on third-party apps, we can guess at “why” such a new rule was deemed necessary. Due to the rising numbers of UPI users in India and the entry of new third-party apps like Whatsapp, it is more crucial than ever to “protect the UPI ecosystem as it further scales up”, quoted the NPCI.
However, we must pose the question of whether this new move will help maintain the equilibrium for the many users that prefer using Google Pay and PhonePe over other UPI apps.

How will this new market share cap affect the user experience?
PhonePe CEO, Sameer Nigam, has assured his customers that none of their UPI transactions are at risk of failing. Since the new rule is yet to be implemented, users should not feel too worried at this point.
Additionally, the third-party apps are still opposing the market share cap with full vigor. And even if the new cap were to successfully be implemented, TPAPs have until 2023 to bring down their volume of transactions down to 30% and comply with the rule.
So will this new rule really affect the way you use UPI apps?
Since UPI has basically taken over the world of digital payments in India, this is a valid concern to have. Especially with transaction-heavy industries such as betting sites in India, it is a cause for much worry. The betting sites that accept UPI wouldn’t want a limit on the number of transactions that a user can make.
However, at least for now, this move is unlikely to have a huge impact on the number of UPI transactions that you can make on a particular application.