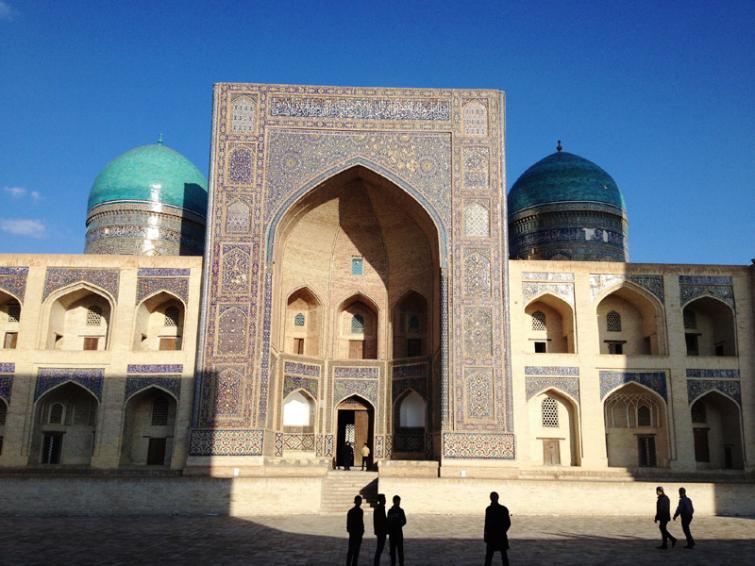 Tashkent, Apr 15 (IBNS): According to the Global Muslim Travel Index (GMTI) rating for 2019, Uzbekistan is among the ten most attractive countries among the member countries of the Organization of Islamic Cooperation (OIC).

The Singapore-based company Crescent Rating and Mastercard developed the GMTI 2019. The top ten also includes Muslim countries, such as Saudi Arabia, Turkey, Malaysia, the United Arab Emirates and Indonesia. The report notes that Uzbekistan is in 18th place in the world in providing amenities to Muslim tourists. Malaysia, Indonesia and Turkey lead the list.

Over the past year, within the framework of cooperation, representatives of the agency repeatedly visited Uzbekistan in order to study and analyze the development of Ziyorat tourism in the country.

Following the results of the forum, a Memorandum of Understanding was signed between the State Enterprise “National PR-Center” at the State Committee on Tourism and the CrescentRating agency. In addition, in recent years, the liberalization of the visa regime for citizens of foreign countries and the introduction of a visa-free regime for a number of countries have increased the attractiveness of Uzbekistan in the global tourism market. GMTI 2019 includes factor.