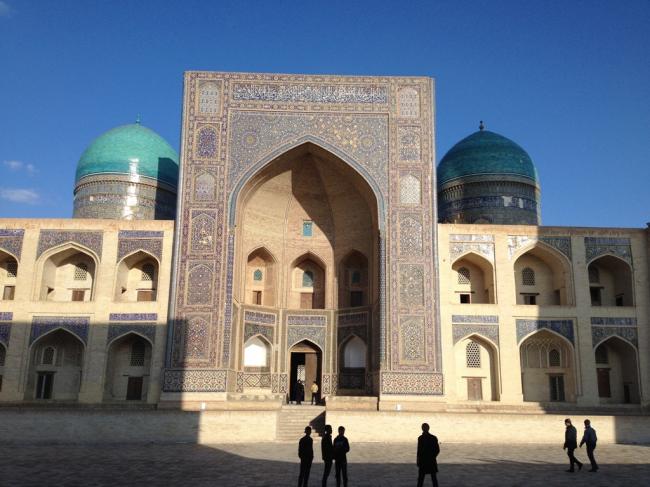 This is the latest in a series of reforms designed to stimulate the Central Asian country’s tourism development, as Mirziyoyev identified tourism and foreign investment as the two priorities for his term when he came to power in December 2016.

Initiatives including the introduction of e-visas in June 2018 have already resulted in an increase in foreign tourist numbers from 2.6 million in 2017 to 5.3 million in 2018. The Ministry of Foreign Affairs anticipates significant further growth in 2019.

National carrier Uzbekistan Airways will take delivery of two new Airbus A320neos and three new Boeing 787 Dreamliners in spring 2019, increasing its capacity on long haul international routes and enabling it to add new destinations. The airline already provides direct flights between London Heathrow and Tashkent, and expects to add a second UK airport to its network this summer.

From Feb  1, 2019, the following countries will be able to enter Uzbekistan visa free for up to 30 days:

The existing e-visa scheme will be extended to cover the nationals of 76 countries, and will allow for double and multiple entries;

New visa categories will be created for pilgrims, students, academics, and for medical tourism, and will be available within one month;

Hotels must offer accommodation "regardless of the place of residence, citizenship, kinship and marital relations of individuals, as well as other factors that restrict the right to privacy." This removes restrictions on unmarried couples;

A list of prohibited sites (i.e. those of security concern) will be published on or before 1 Feb, and clearly marked with signs. Tourists may photograph and film all unmarked sites without restriction.