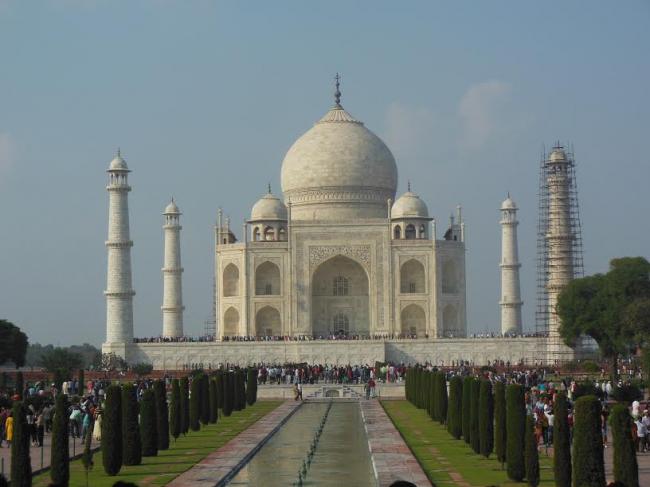 The UNWTO in its barometer ranks countries in terms of their ITAs. So far only the figures of FTAs were compiled in India.

The data of ITAs, containing both the arrivals of NRIs and FTAs, is now as per International recommendations.

Due to this inclusion, India’s improved rank reflecting the true and comparable scenario has now been acknowledged by the UNWTO. As per the latest UNWTO Barometer for March 2017, Rank of India in International Tourist Arrivals in both 2014 and 2015 is 24 as against the previous rank of 41 and 40 in the year 2014 and 2015, respectively. With this inclusion the share of India in the ITAs has also increased from 0.68% (based on FTAs) to 1.12% in the year 2015.

While UNWTO gives ranking in terms of numbers of ITAs, TTCI is composed of 14 pillars organized into four sub-indices of ‘Enabling Environment’, ‘Travel & Trade Policy and Enabling Conditions’, ‘Infrastructure’ and ‘Natural and Cultural Resources.