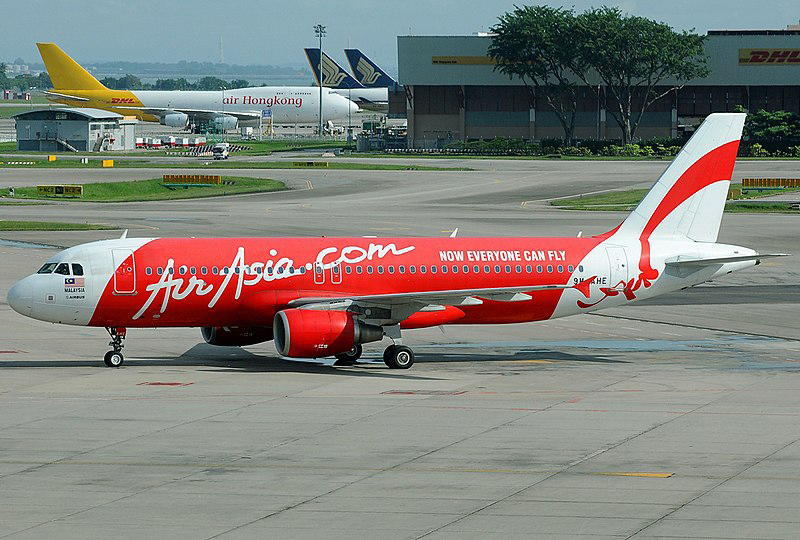 Mumbai: AIX Connect, operating as AirAsia India, has launched its Republic of Travellers sale with fares starting from Rs.1,126 for routes such as Delhi-Jaipur, along with similar special sales fares across its network.

NeuPass members who book through Tata Neu or on the airline's website and app can also earn up to 8% NeuCoins.

The Republic of Travellers Sale gives an opportunity to explore the beauty and diversity of India at an unbeatable economical price.

This would enable travellers to plan their spring and summer getaways to a wide range of popular and off-beat destinations on the AirAsia India network, including Goa’s stunning beaches and vibrant nightlife, where AirAsia offers the second highest number of flights from metros.

The airline also offers direct connectivity from major metros to Kochi in the South and Srinagar in the North.

The AirAsia India network offers over 50 direct and 100 connecting flights to 19 destinations, catering to both business and leisure travellers with its Gourmair hot meals, all-leather seats, and new in-flight experience hub, AirFlix.

The airline recently announced the expansion of its network to the city of Surat, Gujarat.

Operations will commence on 3rd March 2023, with direct flights to Bengaluru, Delhi, and Kolkata, and convenient one-stop itineraries to other destinations on its network, including Bhubaneswar, Kochi, Guwahati, Goa, Hyderabad, Ranchi, Bagdogra, Lucknow, Chennai, Jaipur, Visakhapatnam, and Srinagar. The addition of Surat aligns with the airline's ongoing commitment to providing seamless connectivity and exceptional service to its guests and patrons.