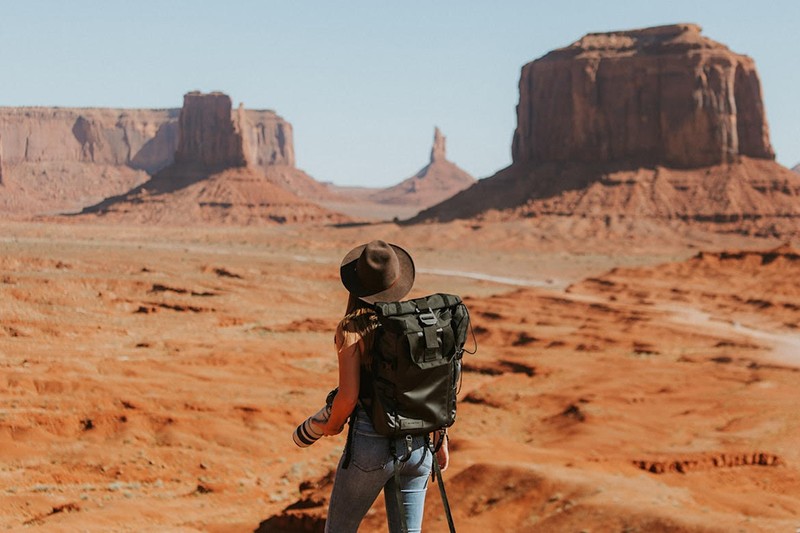 Today more and more Indian women are choosing to undertake journeys travelling solo, ignoring the incredulous question, ‘Are you travelling alone?’ Debayani Bose gives a lowdown on this new trend

Breaking the stereotypes and bending the gender norms, Indian women are choosing to travel solo more than ever with no one but themselves as a company. Solo women travellers are finding a distinct voice as travel companies design packages that cater exclusively to women travellers.

Solo travel isn’t about proving a point or being a woman’s rights activist who has set out to make things right. It’s about exerting one’s choices, going as per one’s own schedule, making mistakes and learning from them, and most importantly learning to depend on oneself.

As per Google Trends for 2017, more than 10 million women had searched for websites for solo travel.

“I think we are coming of age. I remember when I did my first solo trip back in 2014, I found people looking at me in amazement mentally perhaps thinking, ‘what’s this female doing all alone in the train?’ recalls Supriya Aggarwal, a writer-turned-psychotherapist. 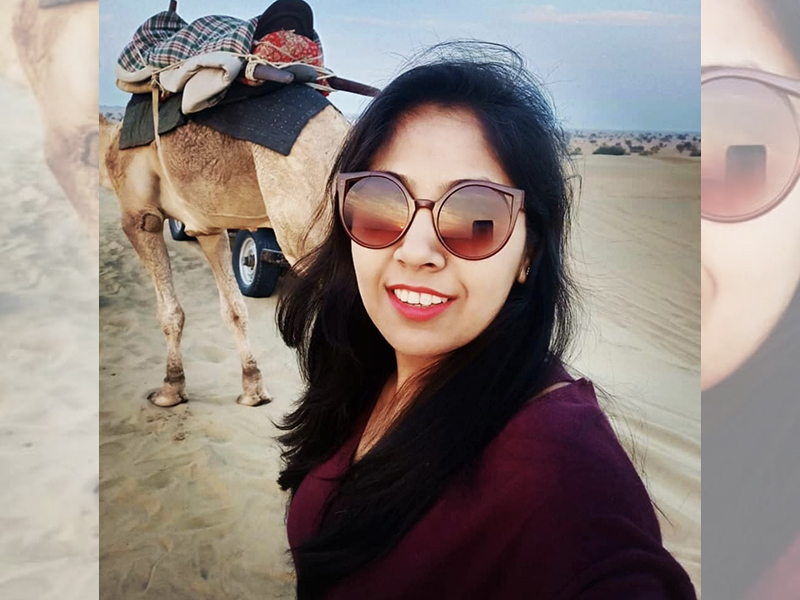 "I am glad that I travelled solo and consider myself blessed to have witnessed the country’s (India's) beauty at my pace. I remember meeting this super helpful driver during my visit to Puducherry. He was guiding me throughout my trip, would patiently wait for me while I explored the cafes, the Promenade beach, or simply roam in the by-lanes,” she reminisces.

Times are changing surely for solo female travellers, but is there enough infrastructure, and support systems that encourage women to travel solo? The answer is a resounding no.

Sharing her solo travel experiences, Aggarwal says, “I won't like to compare it with any other country, but yes, I’d say that the government should pay attention to infrastructure for women travellers. A woman-friendly transportation system comes to mind, as does the critical lack of ‘usable’ public restrooms.

Drawing a comparison with the West, Sanchita Guha, a solo traveller and journalist, says, “In the West, it does not matter at all whether a solo traveller is male or female. No one ever asks any questions, and there are single rooms, mixed dorms, and/or female dorms available in most cities. The police are available equally for both men and women.”

“I think expecting the law enforcement in India to change overnight and become responsive would be too much to expect. A credible government rating system for hotels and homestays that are solo female travel-friendly, and encouraging more hospitality establishments to create safe single rooms for women would definitely help solo female travellers in any situation,” she opines.

“In India, there is no support system as such, because the support that really matters — law enforcement — is non-existent. Unfortunately, the government has done next to nothing to create any infrastructure to help women travel solo,” she adds.

Explaining how travelling can help us learn and broaden our horizons, she says, “I think it would be nice if Indian parents encourage their children to take a gap year, as people in Western countries do — just pack a bag, and take off, instead of being fixated on mark sheets, college admissions and job interviews.”

“Top 20 destinations for safe solo travel for women in India”, and “Safest places in India for solo female travellers”, such titles pop up frequently on the Google search engine, only pointing at the fact that travelling alone as a woman is not yet free from safety concerns.

“It has local experts who are based in the destinations. They work as our partners, and they curate as well as execute the trips. We also use homestays that are verified by us; most of the local experts are women. The local experts are trained and equipped to handle solo female travellers. They are available 24x7 to troubleshoot and assist,” explains Garima Pande, founder, Wandering Jane, who believes we all need to join hands to build more women-friendly stays and create a safe environment for women travellers.

Many solo female travellers are also taking up volunteer travel in India to save up on the cost of travel. Volunteering for travel, a concept which is fast catching up, not only gives us the freedom to travel on a budget, but sometimes it also provides a chance to even travel for free.

“If you stay at someone’s place by couch surfing, then you save a lot on hotel costs. It also offers opportunities to mingle with the local people and get to know them,” explains Almas Tamake, a couch surfer. Couch surfing, by the way, is explained as ‘stay temporarily in a series of other people’s homes, typically making use of improvised sleeping arrangements’. 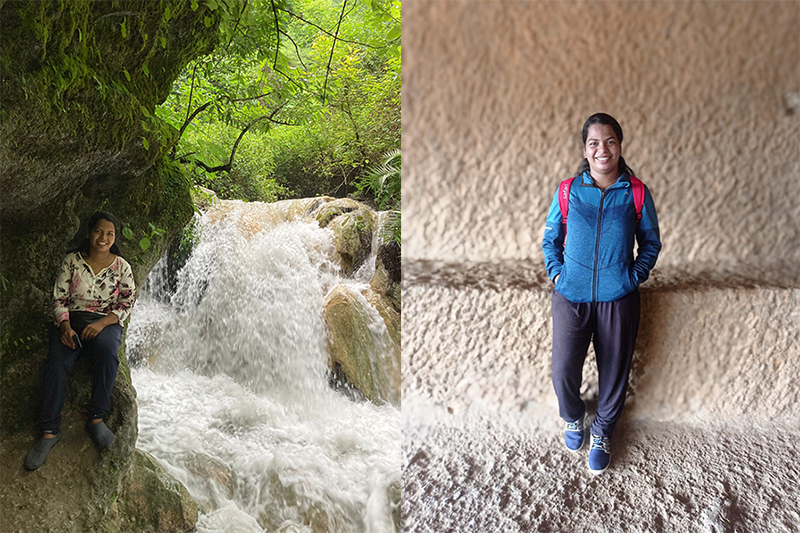 “I always thought that growing up , one day I too would travel the world. As soon as I came to know about the concept of volunteer travel, I knew I had found a way to travel solo,” the 27-year-old said, who hails from Ratnagiri, Maharashtra, and works in the waste management sector. She has been passionate about recycling and travelling since her childhood. Almas has visited ten states in India so far.

“India as a country may not be fully ready yet to embrace the idea of solo women’s travel but women as solo travellers have already arrived. It can be the most empowering experience as a woman,” opines Disari Roy, assistant professor, Diamond Harbour Women’s University and an avid  solo traveller.

So wear your confidence like a badge of honour, pack your bags, put on your travel shoes, and say yes to new adventures. Go girl, the world is waiting for you!

Be alert, be safe

Here are a few safety tips from our solo travel experts