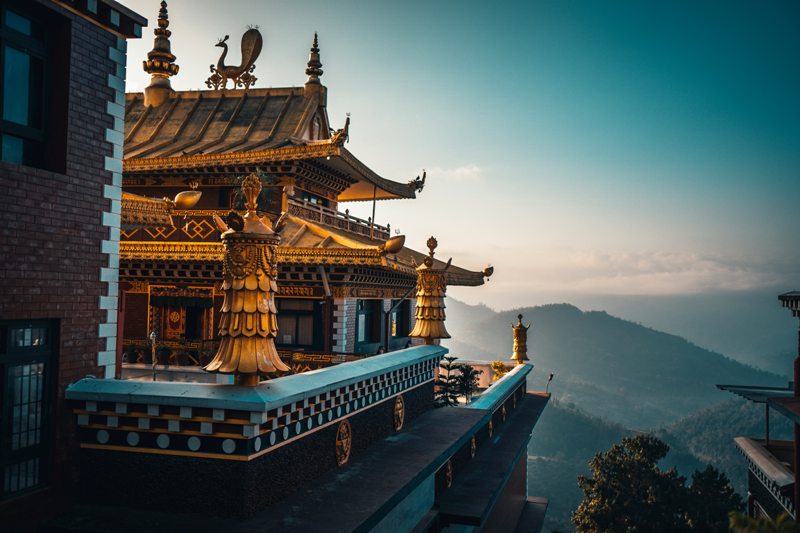 Guwahati/IBNS: After shutting its doors to international tourists for two and a half years owing to the Covid-19 pandemic, Bhutan re-opened its borders on Friday.

The reopening has come with a revised tourism levy, called the Sustainable Development Fee.

With the reopening of the borders, Bhutan raised its Sustainable Development Fee to $200 per visitor per night from the $65 it had been charging foreign tourists for the last three decades.

Indians were not charged anything before the pandemic began, but as per the new rules, they now have to pay a sum of Rs1200.

However, the revised fee for Indian tourists was never implemented.

In March 2020, Bhutan shut its borders to visitors, which is a major source of income for the country, after detecting its first case of COVID-19.

The Himalayan Kingdom of fewer than 800,000 people has reported a little over 61,000 infections and only 21 deaths. However, its economy has suffered in the last two years, causing a spike in poverty.