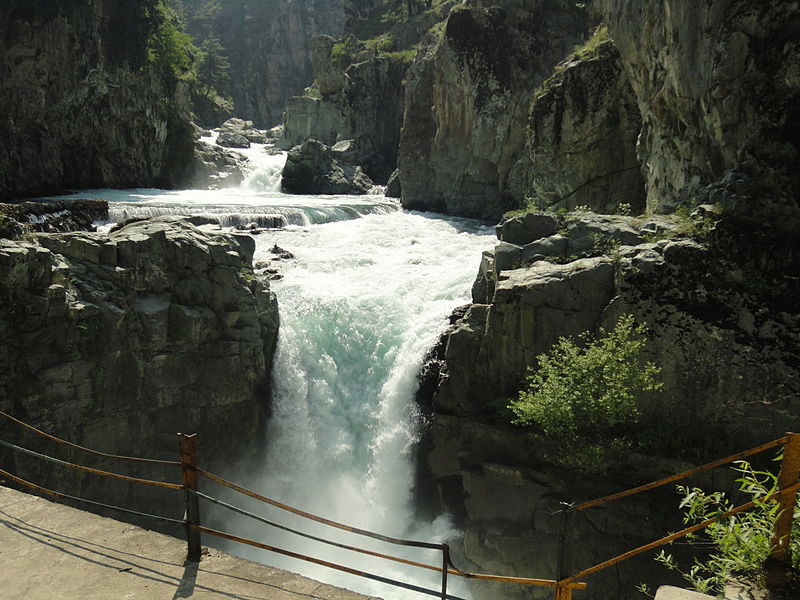 Srinagar:  District Administration of Kulgam in South Kashmir in collaboration with the Department of Tourism recently hosted  Aharbal Mela in a bid to promote tourism in the region.

The Aharbal Mela was organized near Aharbal Waterfall Park which is a very famous destination in south Kashmir and always attracts a good number of visitors both locals and outsiders during the summer season, reports ANI.

Deputy Commissioner (DC) of Kulgam Dr. Bilal Mohi-ud-din Bhat said to ANI, "on the directions of Lieutenant Governor (LG), the district administration is making concerted and coordinated efforts to promote potential tourism destinations like Aharbal which is an offbeat tourist destination. The festival or mela is part of the Government's initiative to promote this offbeat destination across Jammu & Kashmir."

"The local traditional culture and cuisines were also showcased during this festival. The participants and locals lauded this step taken by the district administration," he further added.