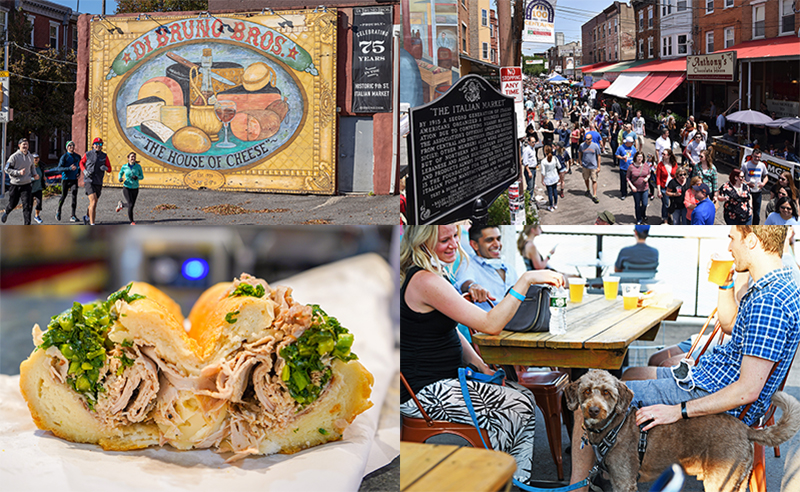 The farmer’s markets of Philadelphia are some of the most charming spots in the city. The fresh food and other produce on display show the commitment of the local community towards sustainability and organic farming.For a true localtaste of Philadelphia, be sure to visit one of the city’s many farmers markets. At each, you will not only find meat and fresh produce sourced from farms and orchards in Philadelphia’s surrounding counties, but also crafts, art, and other delicacies made within the city. 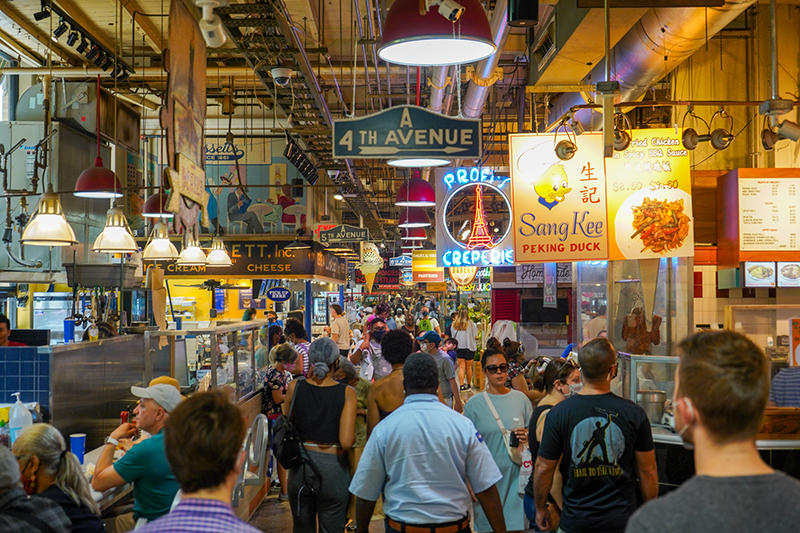 Consistently regarded as one of the best farmers markets in the nation, the 128-year-old Reading Terminal Market in Center City boasts over 80 merchants selling fresh produce, breads, meat and fish along with a wide variety of gourmet prepared foods that are perfect for a quick lunch on the go. You can also find a number of Amish specialties as well as locally made crafts and jewelry, all just steps from the Pennsylvania Convention Center.

The Reading Terminal Market is open daily offering delicious options for breakfast, lunch, or dinner. If you’re looking for a Philadelphia favorite, try DiNic’s Roast Pork sandwich topped with provolone and broccoli rabe. If you’re craving some cheesy, meaty goodness, head over to Spataro’s Cheesesteaks, which has been offering its signature cheesesteaks, sandwiches and hoagies at the market for the past 75 years.In the northwest corner of the market, you will find several Amish merchants offering the freshest foods from nearby Lancaster County, Pennsylvania. 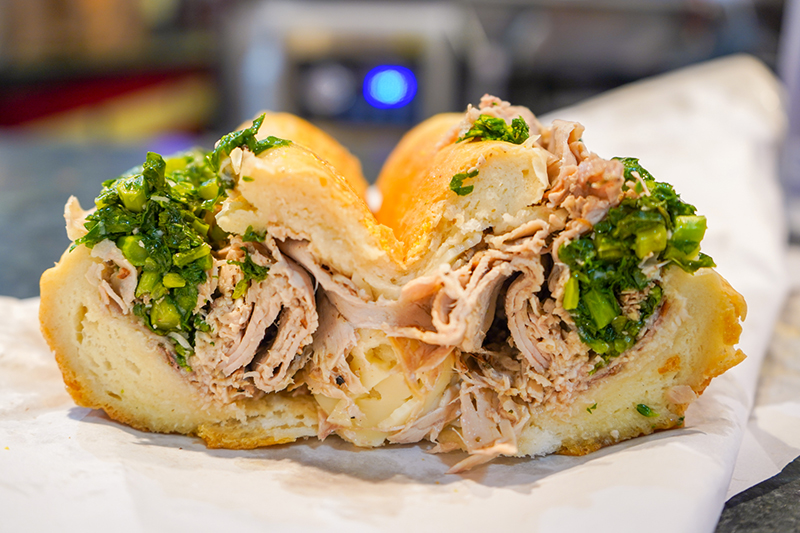 Stop by the Dutch Eating Place for breakfast and try a side of scrapple with your eggs and don’t miss their mouth-watering apple dumplings. Dienner’s Barbecue is another delicious stop for lunch or dinner. For desserts and sweets, you can’t leave the market without a sweet ricotta-filled cannoli from Termini Brothers, a legendary South Philadelphia bakery. The award-winning cookies from Famous 4th Street Cookies are another must, for homemade goodness. You can explore all of the different restaurants and merchants in the market here.

Found at the intersection of S. 2nd and Lombard streets is the nation’s oldest surviving Colonial-era marketplace, the Shambles. Here, 18th-century Philadelphia residents would shop for fresh produce and other goods, something still practiced to this day with the weekly Headhouse Farmers Market. Visit on Sundays throughout the year to find farmers and local businesses selling fresh produce and other goods. 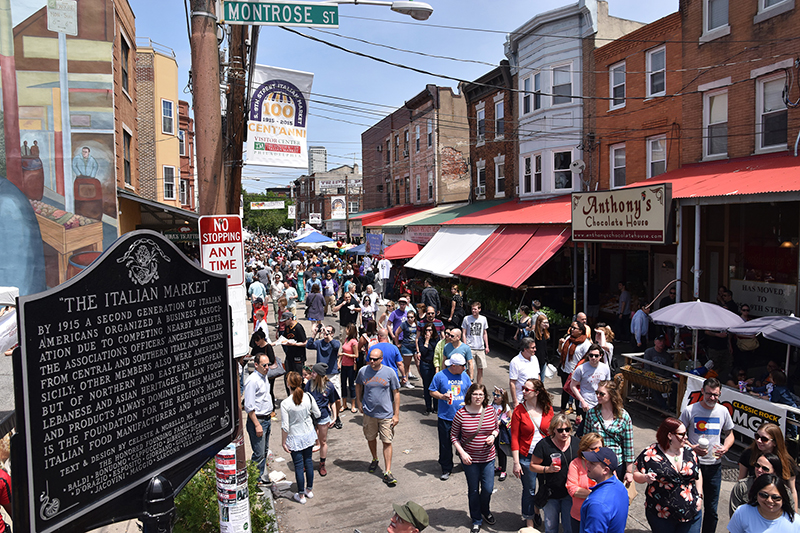 Open on Tuesdays and Saturdays year-round, the Rittenhouse Farmers Market lines the sidewalks around the picturesque square with a large selection of meat, cheeses, and vegetables from regional farmers, as well as local honey and beer. You will also regularly spot Amish vendors selling Pennsylvania Dutch baked goods, flowers, and other items. 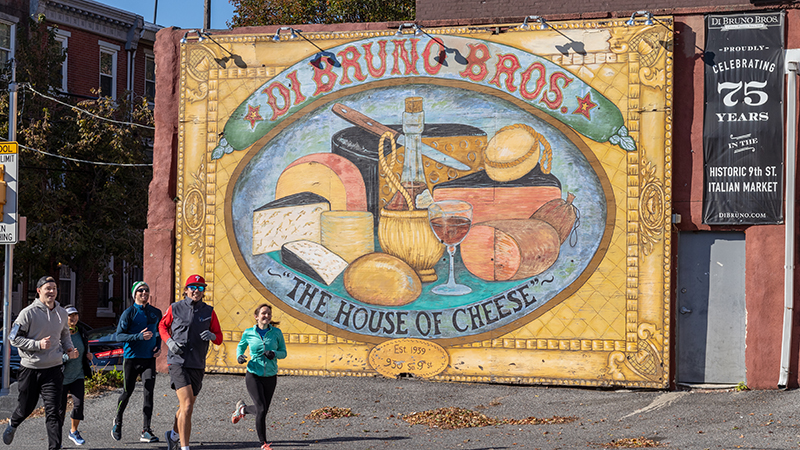 Not far from Rittenhouse, Fitler Square hosts a small sidewalk market each weekend. The star of this Saturday market is Brogue Hydroponics, a farm that uses cutting-edge technology to grow fresh and wholesome produce pesticide-free. Be sure to pick up some grass-fed beef and lamb, fair trade coffee and some fresh-from-the-oven pies and tarts. 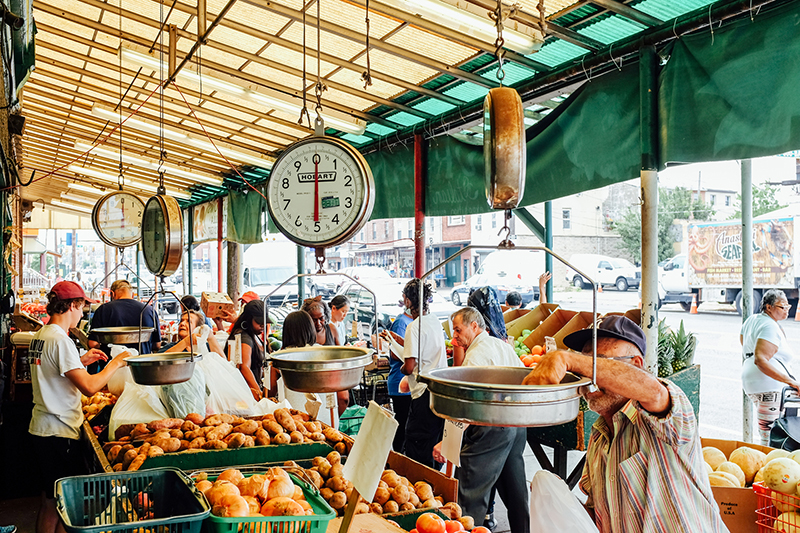 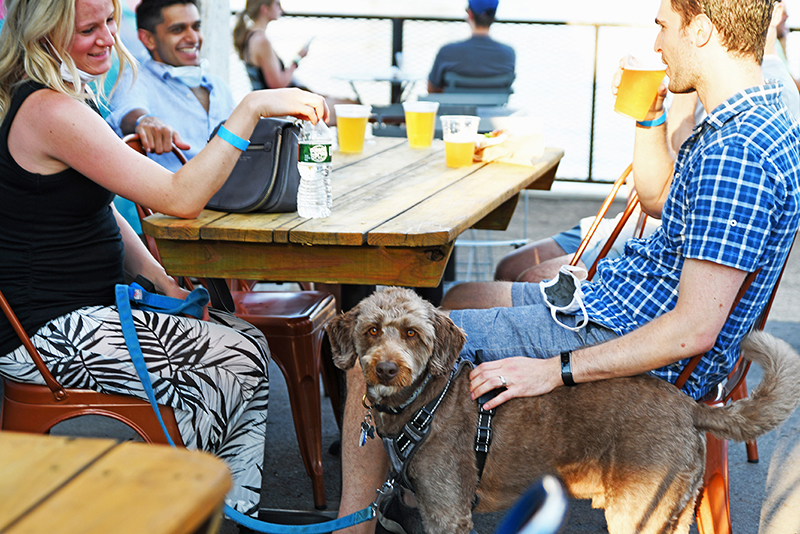 One of Philadelphia’s newest market experiences is found along the Delaware River. Once a municipal pier,Cherry Street Piernow serves as a mixed-use space, housing artist studios, art exhibitions, and pop-up markets and events. In addition to occasional farmers markets, the pier also regularly hosts a series of artisan pop-ups featuring jewelry, clothing, gifts and more from local makers. Food trucks are also never far away and are often parked within the pier itself.