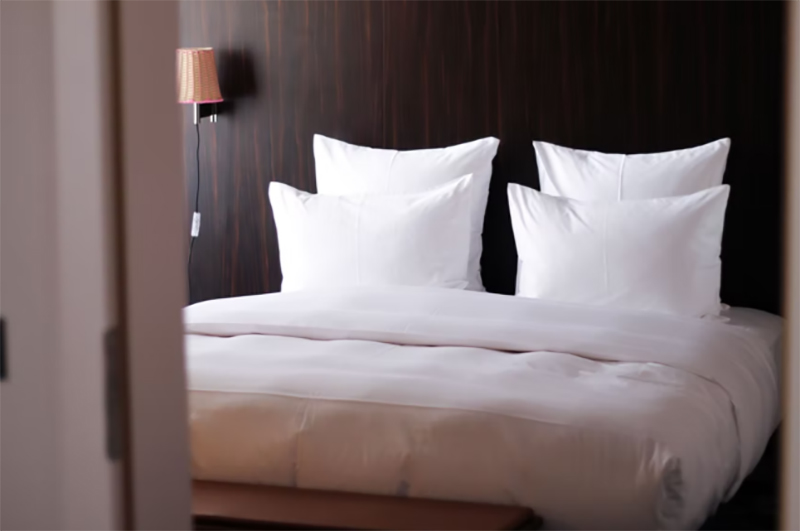 New Delhi: Indian Hospitality enterprise OYO on Monday announced reduced prices on stays with tariffs which now begin at Rs 399 for the period between Aug. 8 and Aug. 21.

On the occasion of Independence Day and Raksha Bandhan, OYO seeks to encourage travellers to explore unexplored hidden gems across India while bolstering the local tourism economies spread across India, an official statement said.

Consumers can also use the ‘Pay At Hotel’ feature to book their stays now and pay at the time of check-in at the hotel.

Commenting on the offer, SVP for Product & Chief Service Officer at OYO Shreerang Godbole  said, “India is a land of diversity and yet much of it still remains unexplored.

"This year, Raksha Bandhan and Independence Day, could be clubbed together giving consumers the leeway to take that much needed trip with family, friends or even enjoy some quiet time travelling solo."