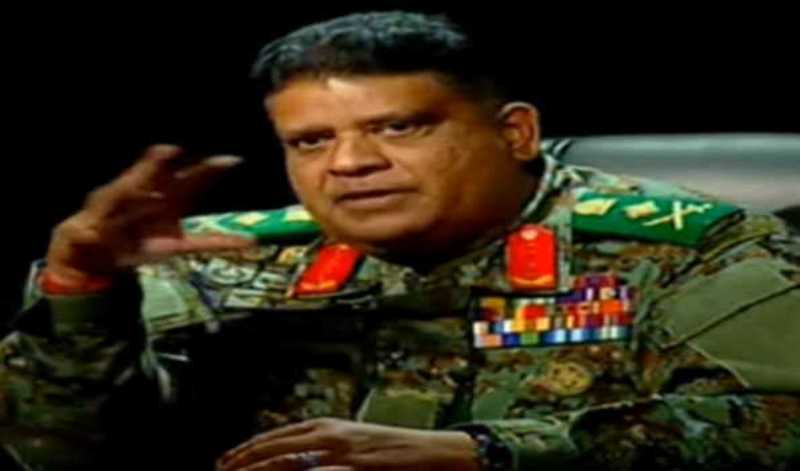 Sri Lanka's Army Commander General Shavendra Silva said the interprovincial travel ban had been extended on the instructions of President Gotabaya Rajapaksa in order to prevent the movement of people from one province to another.

"Public behaviour is vital to prevent the spread of Covid-19 but some people are behaving in an irresponsible manner and the decision to further extend the travel restrictions was taken considering the situation," Silva said.

Sri Lankan authorities earlier this week said they had tightened the travel ban to prevent people from crossing the provinces especially as the country commemorates two religious holidays this week.

According to the President's media division, Rajapaksa had issued instructions to the security forces to closely and strictly monitor vehicular movement at all provincial borders.

Therefore, security had been tightened at all provincial borders, the police said.

Health experts said the spread had now reduced drastically but the provincial ban would remain.