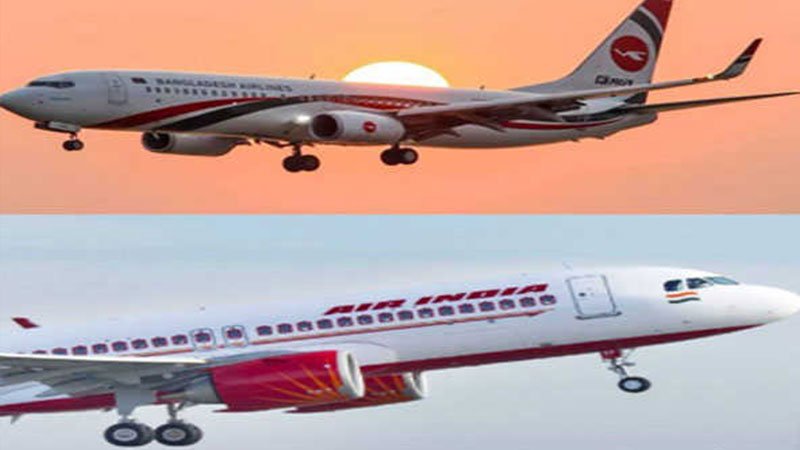 India-Bangladesh flights to be launched this week

Dhaka/UNI: After a long time India-Bangladesh flights are set to resume.

According to Dhaka-Delhi, medical visas and emergency student visas will now be issued. The demand for a second visa is low. Because all the educational institutions in India are closed for a long time due to corona.

Three attendants can come with the medical visa recipient. At one time a large number of patients used to come to Kolkata Hospital for treatment. Some patients were coming by land due to the outbreak of corona.

The idea of super speciality hospitals is that the number of patients will increase once aviation starts. The Bangladesh Help Desk, which was closed in hospitals, is being reopened. Santu Santra, the owner of a guest house adjacent to the hospital named after Rabindranath Tagore, said with the possibility of a happy flight, it seemed like I was living in a haunted house, this time I will get a response from the people.