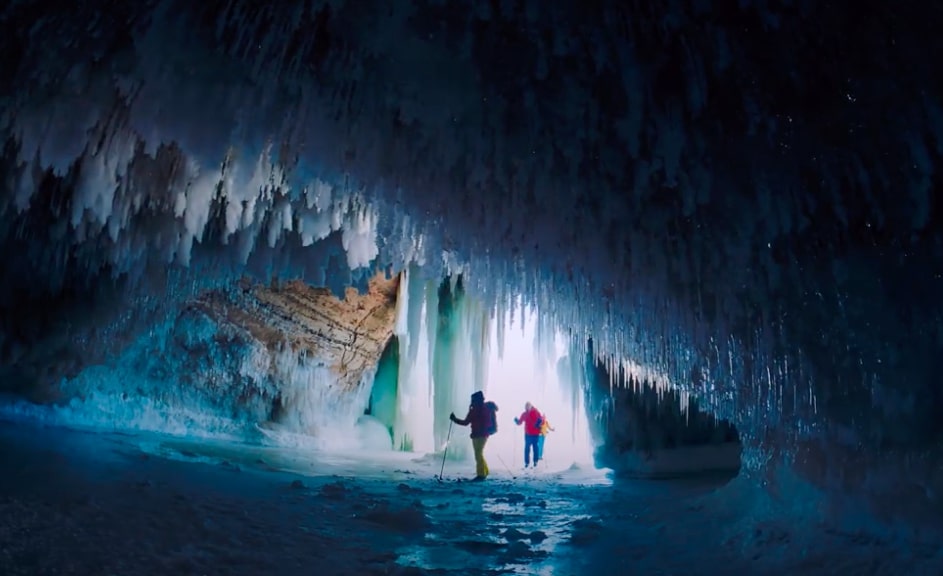 A collaboration between Brand USA and MacGillivray Freeman Films, sponsored by Expedia and Subaru, National Parks Adventure takes audiences on the ultimate off-trail adventure into the nation’s awe-inspiring great outdoors and untamed wilderness.

From red rock canyons and craggy mountain peaks to other-worldly realms found within the USA’s most legendary outdoor playgrounds, including Yellowstone, Glacier, Yosemite, and Arches National Parks National Parks Adventure showcases a variety of U.S. destinations and experiences. Narrated by Academy Award® winner Robert Redford, the film features world-class mountaineer Conrad Anker, adventure photographer Max Lowe, and artist Rachel Pohl as they hike, climb, and explore their way across the USA’s majestic parks in an action-packed expedition that inspires the adventurer in us all. 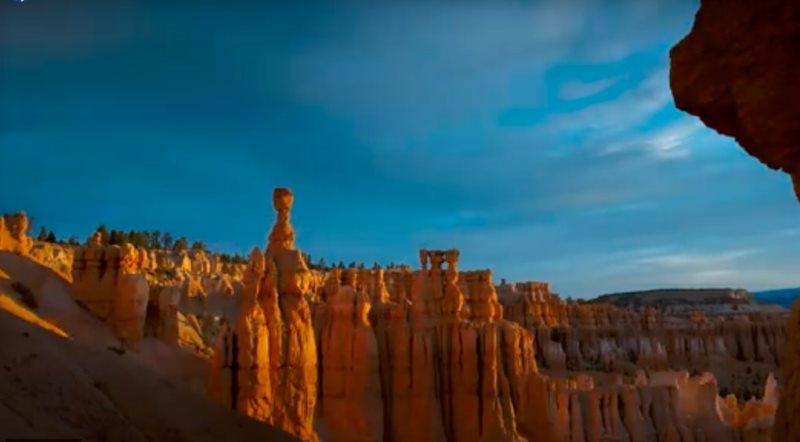 “For the past five years, National Parks Adventure has been captivating and inspiring international audiences in museums, science centers, and most recently on Netflix, to visit the United States,” says Tom Garzilli, chief marketing officer at Brand USA.

“We are proud to introduce this compelling film to a whole new global audience through GoUSA TV, especially during a time where the world is longing for travel inspiration and deep connection via streamed content.” 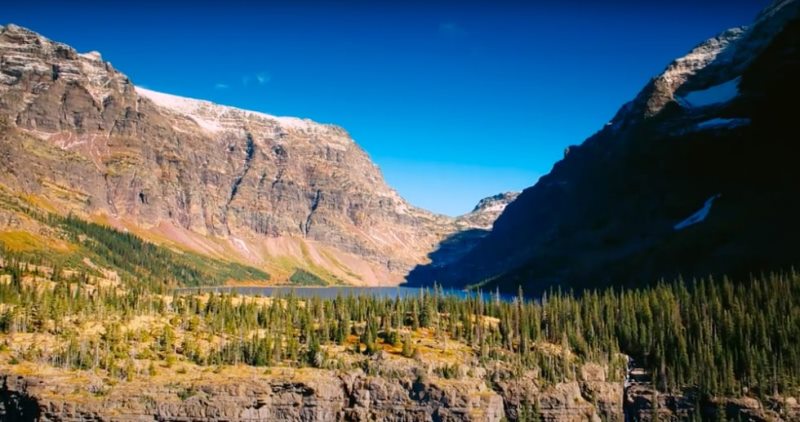 National Parks Adventure joins more than 115 hours of premier video content on GoUSA TV, the definitive source to find real, authentic, and on-demand video content about travel experiences in the USA. The travel entertainment channel is available at viewers' fingertips where travelers can watch full episodes, documentaries, and films told from the diverse perspectives of real people with no subscription, fees, or logins required. 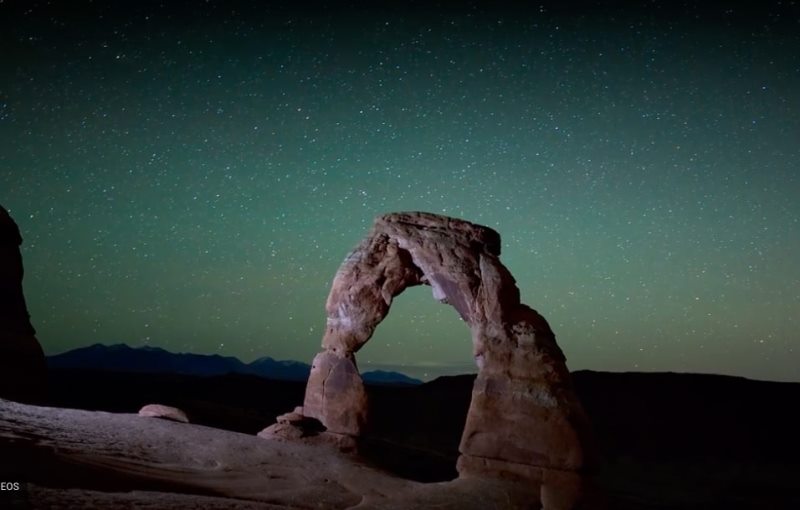 The film’s release was the industry’s fastest giant-screen roll-out in five years, with 48 exhibitions in six countries in February 2016 and 119 exhibitions in 16 countries within the first 12 months. In addition, Brand USA collaborated with some two dozen U.S. Embassies and Consulates around the world to showcase the film in countries as diverse as Canada, Croatia, Equitorial Guinea, El Salvador, Indonesia, Romania, and many more—helping those missions promote travel to the United States and celebrate the centennial of the National Park Service.

The very first National Park Week took place in 1991 to commemorate the 75th anniversary of the National Park Service. The agency was established by an Act which was signed into law on August 25, 1916, by President Woodrow Wilson. 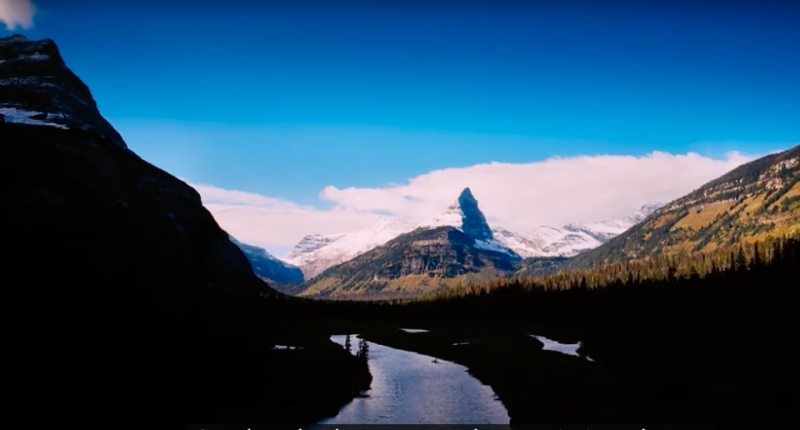 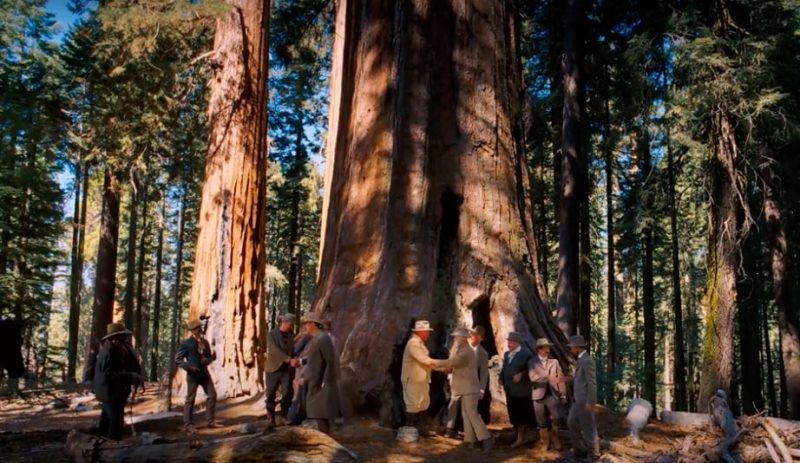 Streaming audiences can watch the film beginning April 15, 2021 through the GoUSA TV app, available for download on iOS or Android device, or on Roku, Apple TV, Amazon Fire TV, and Samsung TV Plus.