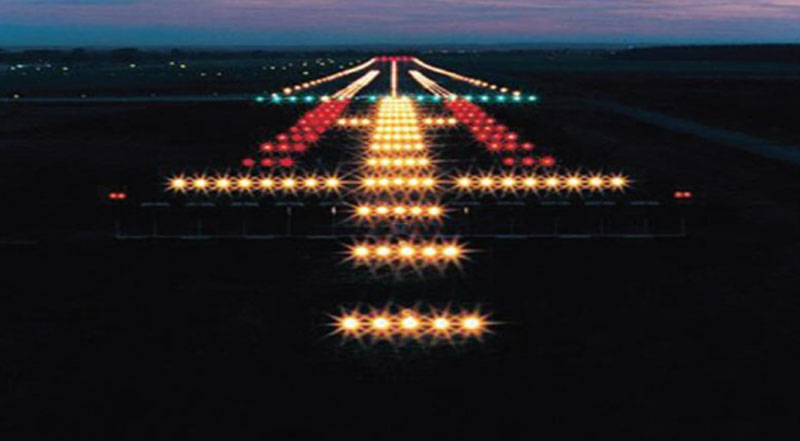 A SpiceJet official in a press statement on Saturday said that the airline has scheduled a Srinagar-Kolkataflight with departure time from Srinagar at 7:40 pm, beginning March 28.
Last month, GoAir initiatedbookings for a Srinagar-Delhi evening flight.

When contacted, SpiceJet spokesperson said: “This flight is scheduled and available for booking. This isfinal from SpiceJet’s end. However, timings are subject to government approvals.”

He said that an announcement for the night flight operations at the Srinagar Airport waslikely to be made in the “summer schedule” to be released by the aviation regulator – Director Generalof Civil Aviation (DGCA)— during the next ten days.

“At present we have watch hours (flying time) till 5:30 pm but we are hopeful that this will be extendedto almost 8- 8:30 pm so that we can have the night flights,” Dhoke said.

Director Tourism, Kashmir, Dr G N Itoo told Greater Kashmir that at a recently held meeting with AAIofficials and other stakeholders, the need for starting night flights was discussed.

“Even the honourable LG is also keen that the night flights start here so that both tourists and localpassengers can benefit from it. We are hopeful that DGCA will give its permission and night flights willstart from the end of this month,” Itoo said.

It may be mentioned that a successful trial run of a commercial aircraft during late evening hours washeld at Srinagar on August 10, 2018 after which the Airport was declared “technically suitable” forstarting night flights.

Earlier, an inspection team from the DGCA had visited the summer capital Srinagar on January 22, 2018for conducting an on-ground inspection to assess whether the airport was suitable for night flights.

Pertinently, Srinagar airport is under direct operational control of the Indian Air Force (IAF), whichcontrols its air traffic and landing strip and also the facilities of fire-fighting and crash activities, apartfrom the airspace.

The terminal building, where the passengers check-in and check-out, and the apronarea, where the aircraft is parked are controlled by the AAI.

The airport witnesses operations of 25 to 30 commercial flights every day and has seen almost 10 lakhpassenger footfall in the last four months.

As per AAI data, the annual footfall of passengers at Srinagar is expected to increase from the current 3million passengers to 5.2 million passengers per annum. The night flight operations are being seen as apositive step by the officials as well as tourism players.