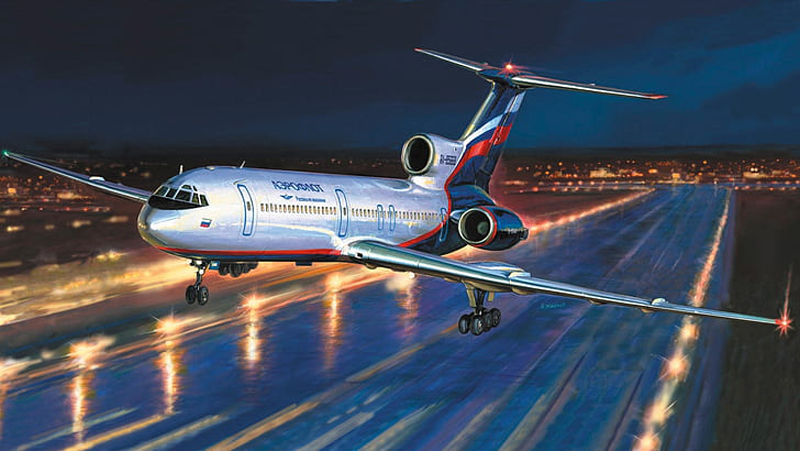 "We are very happy to announce that the Aeroflot Russian airlines had successfully commenced long awaited flights enrouted Moscow-New Delhi & New Delhi-Moscow under the air bubble agreement [that] came into force on February 12," the Russian Embassy said in a statement.

In a statement, the aviation major said flights to India on Moscow – Delhi route will operate from Feb 12, on Fridays and Sundays. 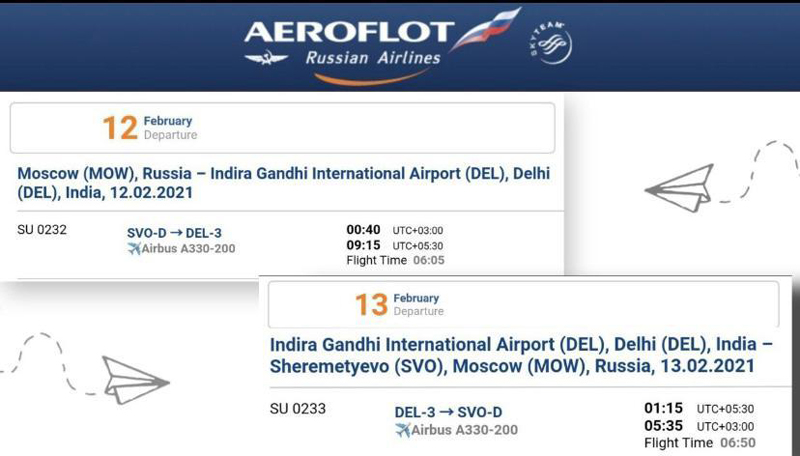 "Return flights will operate on Saturdays and Mondays," the company said in a statement.