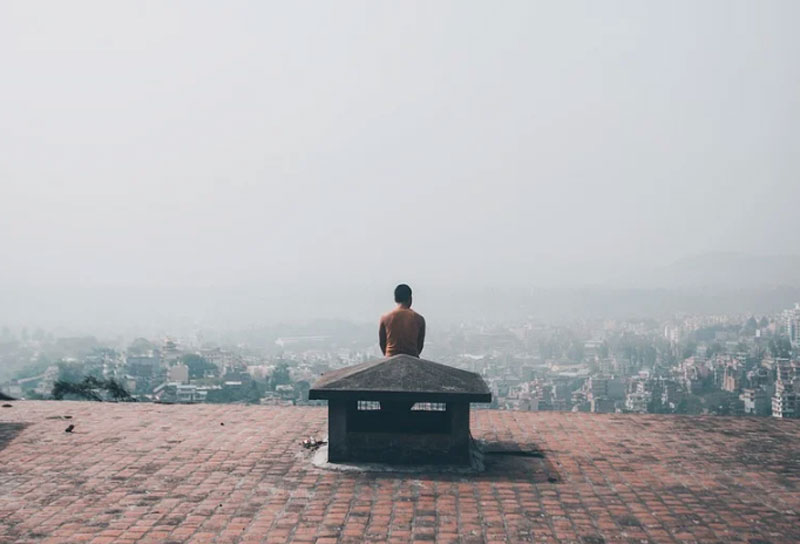 Kathmandu/Xinhua: Over 15,000 people including 8,004 foreigners have left Nepal by air since Nepal enforced a nationwide lockdown on March 24, Nepal's Department of Immigration said.

Although scheduled international flights have remained suspended since March 22, the Nepali government has allowed chartered flights for humanitarian purpose and for the delivery of medical equipment.

Nepal's cabinet on July 20 decided to end the nearly four-month long lockdown and allow resumption of domestic and international flights starting from Aug. 17.

According to the immigration department's website on Monday, as many as 15,688 including 8,004 foreigners left Nepal on chartered flights arranged by various foreign countries.

"Most of the Nepalis who departed Nepal are the Nepali students studying abroad, who had come to Nepal before lockdown, relatives of Nepalis who are living abroad and some Nepali migrant workers," Ram Chandra Tiwari, information officer at the immigration department told Xinhua on Tuesday.