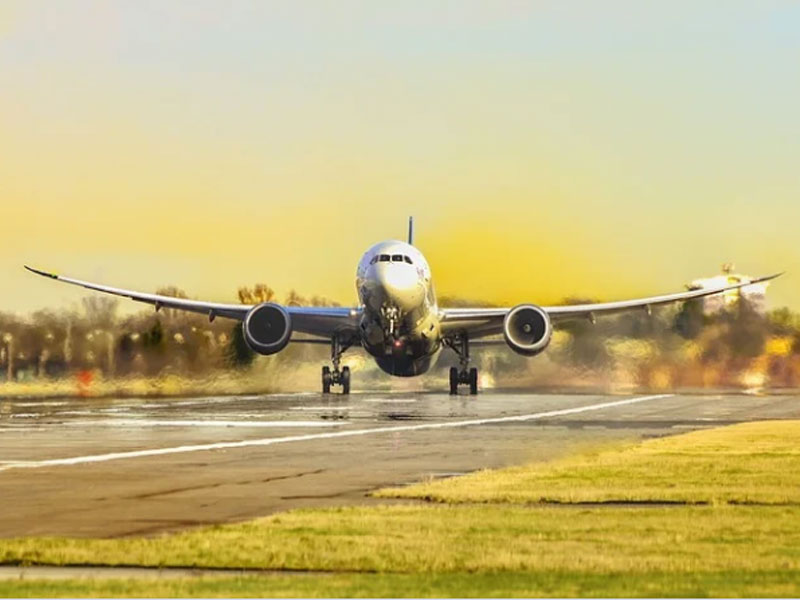 Moscow/Sputnik: Russian Prime Minister Mikhail Mishustin announced on Friday that the country would resume the international air travel, suspended amid the coronavirus pandemic, from August 1.

"A decision was made to resume the international air travel. We were guided by the epidemiological situation, the prevalence and the principles of reciprocity. Starting August 1, flights will be conducted from airports located in Moscow, the Moscow region, St. Petersburg and Rostov-on-Don," Mishustin said.

Russian Deputy Prime Minister Tatyana Golikova announced that at the first stage the country would resume air travel with the United Kingdom, Turkey and Tanzania.

Russian Transport Minister Yevgeny Dietrich added that Moscow is currently in talks with around 30 countries regarding the air travel resumption.