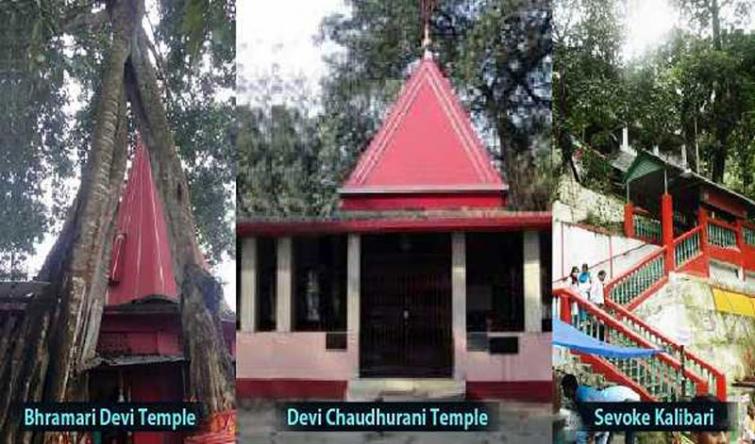 Kolkata: The West Bengal Government is setting up a tourism circuit in the northern part of the state.

However, there are several temples and places of religious importance too, which are now being sought to be popularised through this circuit.

The circuit will consist of three temples – Bhramari Devi Temple, Sevoke Kalibari and Devi Chaudhurani Temple, all located in Jalpaiguri district and well-known among locals.

The infrastructure at Bhramari Devi Temple, located in Bodaganj, on the outskirts of the forest of Baikunthapur, has already been constructed.

The Sevoke Rajbari is going to be refurbished whereas the reconstruction of Devi Chaudhurani Temple would be completed in the next few months (the original one is very old and so has almost broken down).

All the three are on the fringes of the popular tourist attractions Bengal Safari Park and Gajoldoba Tourism Hub, both developed by the State Government. So, they would benefit from the high footfall at the two nature spots.