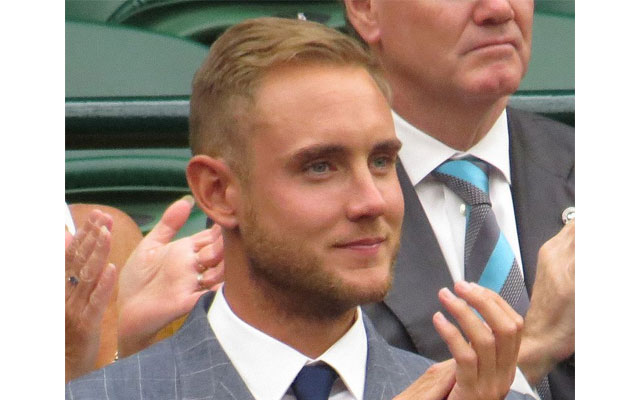 “From a personal point of view the BBL looks like a fantastic competition to be involved in. Australia is one of my favourite places to play, the pitches and the crowds make for great cricket and atmosphere is fantastic," Stuart Broad was quoted as saying by Hobart Hurricanes website.

“It has been really good to have Hurricanes teammate Dan Christian playing with me at Notts who has been really positive about the Hobart Hurricanes and also the city of Hobart which I’m looking forward to embracing,” Broad said.
Stuart Broad had earlier served as the England T20 captain.