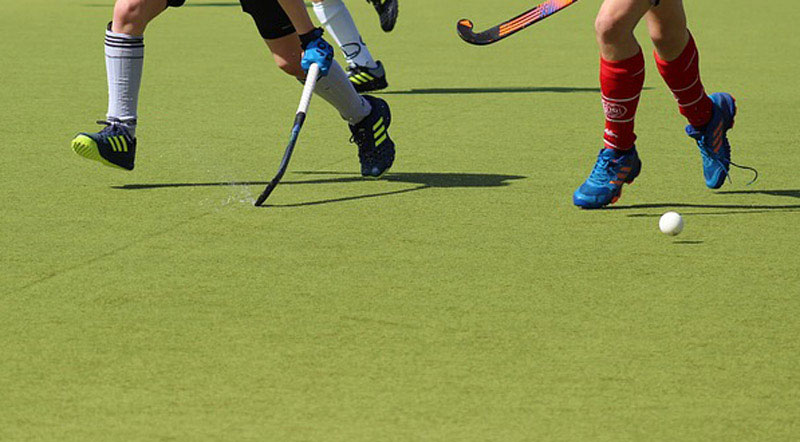 Dhaka/UNI: Korea defeated Pakistan 6-5 in the Men's Hockey Asian Champions Trophy semifinal and sealed the spot in the final here on Tuesday.

Pakistan struck in the first three minutes and took an early lead 1-0. Korea earned a golden opportunity in the 14th minute and scored through penalty stroke to equalise 1-1.

In the 12h minute, Korea again scored through a penalty stroke and turned the game in their favour by taking 2-1 lead.

With just two minutes left in the first quarter, Pakistan earned three penalty corners but failed to convert into goal.

After the fiery first 15 minutes, there was a bit of calm in the second quarter before Junaid Manzoor scored his first goal in the match and Pakistan levelled the score line 2-2.

Korea earned back-to-back penalty corners with five minutes left in the second quarter, and Jang Jong-Hyun (25') scored his hat-trick and took Korea 3-2 up in the game.

A moment later Pakistan got the opportunity to score through penalty corner but again couldn't manage to convert.

Korea kept the game in their control with 3-2 lead before Pakistan pushed back and equalled the score line 3-3 in the last few seconds of the second quarter.

In the second half, Pakistan earned penalty corner in the early minutes , but Korean defence denied Pakistan an equaliser with their amazing save.

Korea extended their lead to 5-3 with an easy goal in the 30th minute.

Pakistan earned back-to-back penalty corners in the beginning of the last quarter; failed to covert the first but managed to score by converting the other.

Pakistan levelled the score line 5-5 with the help of Mubashar Ali's goal through penalty corner.

Korea turned the momentum with four minutes left on the clock, as Jang Jong scored a crucial match saving goal and sealed the deal.

Pakistan tried hard to score in the closing minutes but Koreans thwarted their hope with their defence.