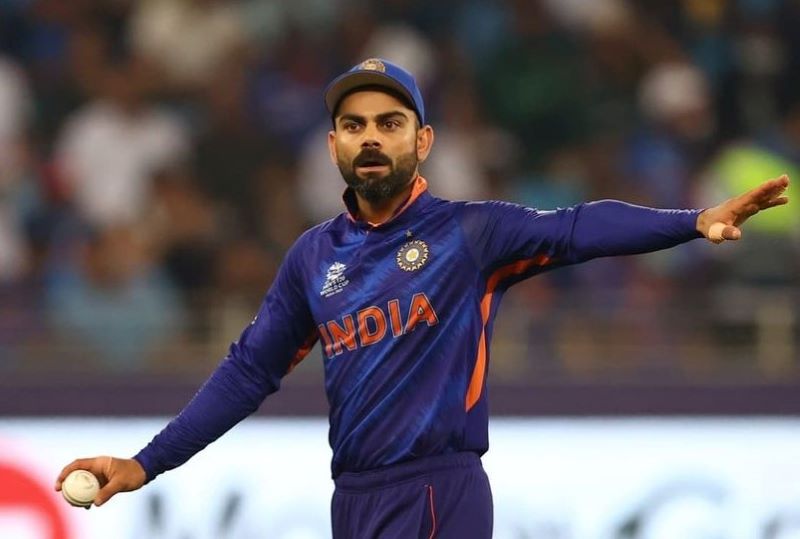 Mumbai/IBNS: Breaking his silence for the first time since the One Day International (ODI) captaincy row broke out, Virat Kohli on Wednesday said he was informed about the change in leadership in 50 overs cricket one-and-a-half hours prior to the selection of Test squad for South Africa tour.

Addressing a press conference, Kohli said, "I was contacted one-and-a-half hours before selection for Tests. The chief selector discussed with me the Test squad.

"Before the call ended, I was told that the five selectors have decided that I won't be ODI captain anymore. There was no prior communication about this."

Kohli said his decision to quit T20 captaincy was accepted well by the Indian cricket board (BCCI), whose chief Sourav Ganguly had earlier said he had requested the 33-year-old to not step down.

"When I told the BCCI that I want to give up T20I captaincy, it was accepted really well. There was no hesitancy. I was told that it was a progressive step. I had informed at that time that I would like to lead in ODIs and Tests.

"The communication from my side was clear but I had also informed that if the office bearers and selectors don't think I should lead in other formats, then that is fine," the Indian Test skipper said.

Contradicting some media reports, Kohli said he will be available for the upcoming ODI series against South Africa where Sharma will be leading the side in limited overs cricket.

Kohli clarified he had never asked for any leave, rejecting the reports.