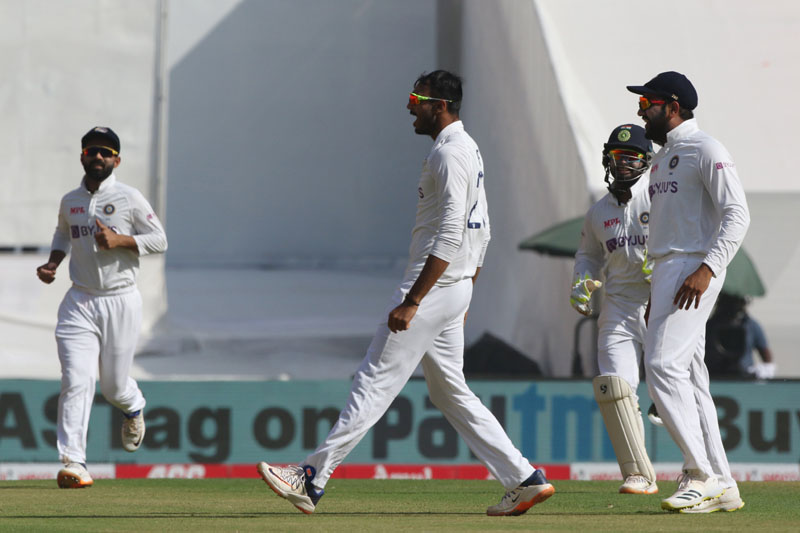 Fourth Test: England in trouble in first session of day 1 against India

However, England faced fire from the Indian bowlers right in the first session.

As per the last update, England lost three wickets quickly in 30 runs.