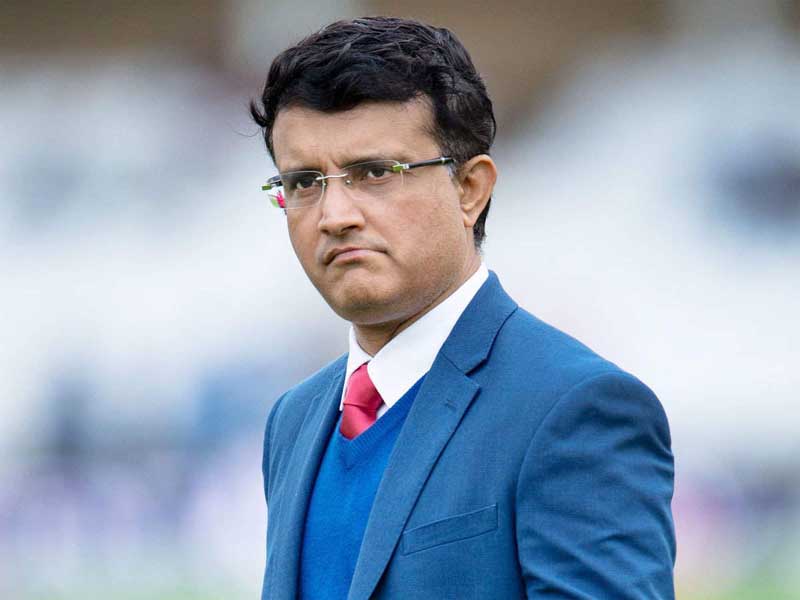 Kolkata/IBNS: Board of Control for Cricket in India (BCCI) chief and former Indian skipper Sourav Ganguly, who was re-admitted to a Kolkata hospital with complaints of chest pain, underwent a successful angioplasty on Thursday.

A team of doctors headed by Dr. Aftab Khan performed the angioplasty on Ganguly and placed two more stents successfully.

"The procedure was uneventful. Mr. Ganguly is now stable and under close observation," the hospital authorities said in a statement.

The BCCI President was re-admitted in the hospital on Wednesday after he complained of chest pain. The doctors at the Apollo Hospital had in a media bulletin revealed that all his vital parameters were stable.

After her meeting with Ganguly, Banerjee said the operation was successful and he got two new stents inserted.

"The operation was successful and I spoke to him and (Sourav's wife) Dona," she added and informed she had also congratulated the doctors for a successful operation.

Ganguly, who heads the Board of Control for Cricket in India, was admitted to Woodlands Hospital in south Kolkata on Jan 2 after he had fainted while exercising on a treadmill in the gym.