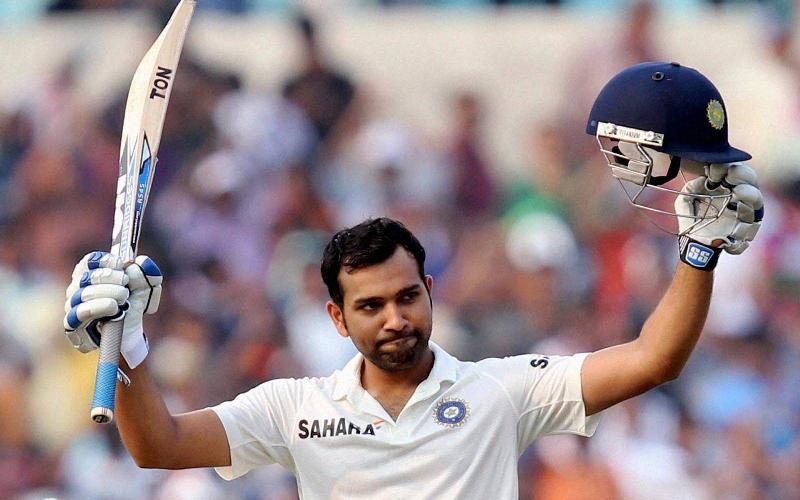 New Delhi/UNI: Ishant Sharma and Rohit Sharma, who are currently injured, have been ruled out of the first two matches of the upcoming four-Test series in Australia due to fitness issues, the ESPNcricinfo reported on Tuesday.

Both Rohit (hamstring injury) and Ishant (ribcage injury) are currently at the National Cricket Academy (NCA) in Bengaluru for their rehab.

A 14-day quarantine period is mandatory upon reaching Australia and the first Test in Adelaide commences on December 17. However, it’s a four-Test series and both Rohit and Ishant could be available for the Boxing Day Test onwards, even if they don't fly out in the next few days.

Rohit, who struggled with a hamstring injury while playing for Mumbai Indians, reportedly can't be given the go-ahead by the NCA till December 8. A 14-day quarantine then puts him out of action till December 22.

On the other hand, Ishant needs to board the plane immediately to be available for the penultimate Test of the series as he lacks not just in fitness, but also match practice.

"If there is a T20 game and he needs to just bowl four overs, Ishant is good to go immediately, but for him to get back to Test-match fitness, he needs four weeks of proper bowling still," a BCCI source was quoted as saying by ESPNCricinfo.

If Rohit fails to recover in time, the selectors could look at adding Shreyas Iyer - who is already part of the white-ball squads - to the Test squad as a reserve batsman. In 54 first-class games, Iyer has aggregated 4592 runs at an average of 52.18. He has 12 centuries and 23 half-centuries.

For Ishant, however, there's no need for a replacement as India already have fast bowlers in the form of Jasprit Bumrah, Umesh Yadav, Mohammed Shami, Navdeep Saini and Mohammed Siraj in their Test squad.

Their contingent on the tour also includes Deepak Chahar, Shardul Thakur and T Natarajan, who are in the white-ball squads, and two reserve bowlers in Kartik Tyagi and Ishan Porel.