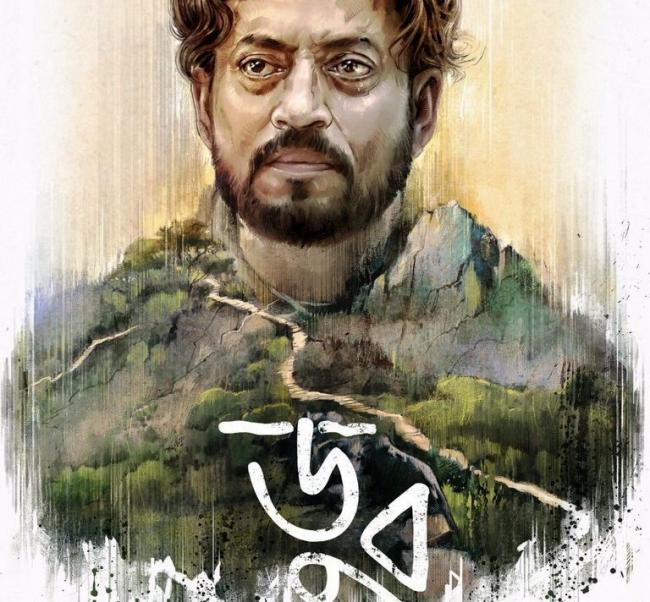 Shanghai International Film Festival 2017 has selected Doob( No bed of roses) as one of the main competition titles vying for coveted Golden Goblet Awards, report Variety and The Hollywood Reporter.

Actor Irrfan Khan also confirmed the matter and tweeted: "#Doob will be screened at the Shanghai International Film Festival .. Here's the poster."

Two-time Palm d'or and one time Oscar winner Bill August (Pele the Conqueror famed) is leading the competition titles with his new film The Chinese Widow.

Earlier at a reception in Cannes, the festival released the complete list of jury which is nothing short of a stellar one. Romanian new wave poster boy CristianMungiu has been appointed as the jury head.

He is well known for his Palm d'or winner 4 months, 3 weeks, and 2 days. Besides, two of his other films won three more awards at Cannes.

The festival runs from June 17 to June 25. At a closing ceremony on June 25th, the awards winner will be declared.