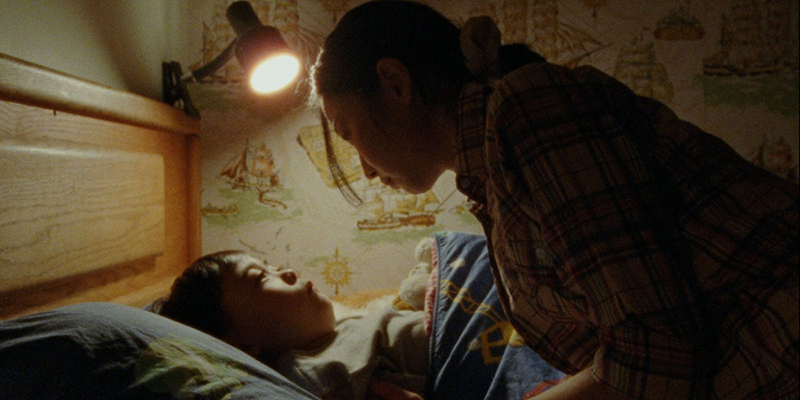 Championing bold directorial visions from filmmakers around the globe, from first-time to veteran auteurs, Platform is TIFF’s competitive programme.

Of the ten films selected for the programme, the best film selected by an international in-person jury, Riceboy Sleeps, was awarded $20,000 CAD.

“I am thrilled to have Riceboy Sleeps recognized by the programmers, the Platform jury and by audiences at this year’s TIFF, it was amazing to see the reaction to the film our team worked so hard on and that is such a deeply personal project,” said Shim, who directed, wrote, edited, produced and starred in the film.

Yoon was selected as a TIFF Rising Star and Share Her Journey Fellow for her breakout performance as So-young in the film.

Set in the 90s, the film shot in Vancouver follows a Korean single mother So -Young, played by veteran-dancer-turned-first-time actress Choi Seung-Yoon, who raises her young son Dong-hyun (played as a child by Dohyun Noel Hwang, and as a 15-year-old by Ethan Hwang) in the suburbs of Canada. 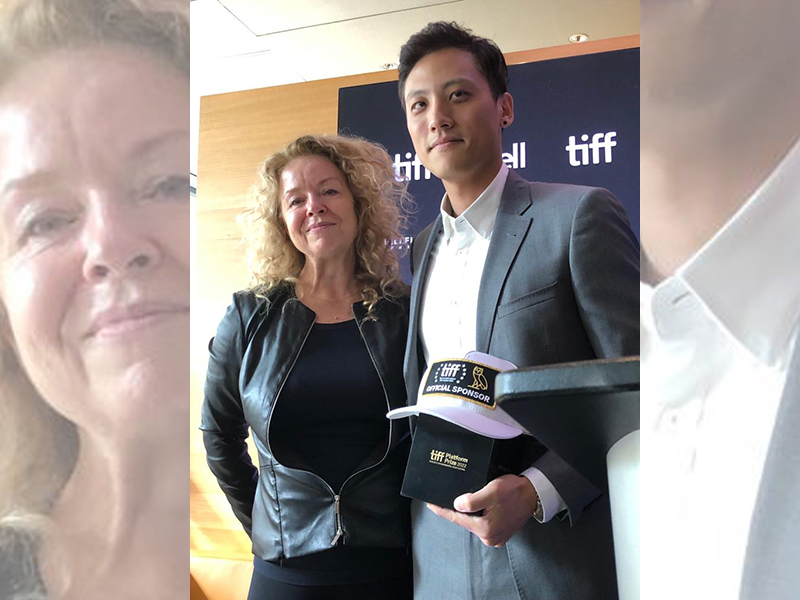 Choi Seung-yoon is determined to provide a better life for him than the one she left behind. The film shows how they’re making their way in Canada amid a dominant white culture. But both the mother and son face a lot of challenges and struggles, the mother suffering racism at her workplace and the son being bullied in school. As each of them tries to overcome their hardships their relations become strained.

Riceboy Sleeps ‘s festival run screenings will continue at FIN in Halifax, VIFF for its hometown premiere in Vancouver, CIFF in Calgary, Cinéfest in Sudbury and Busan for its International premiere. The film will be released in theatres in 2023.

Riceboy Sleeps was made possible through the support of Telefilm Canada, CRAVE, CBC, and Harold Greenberg Fund.