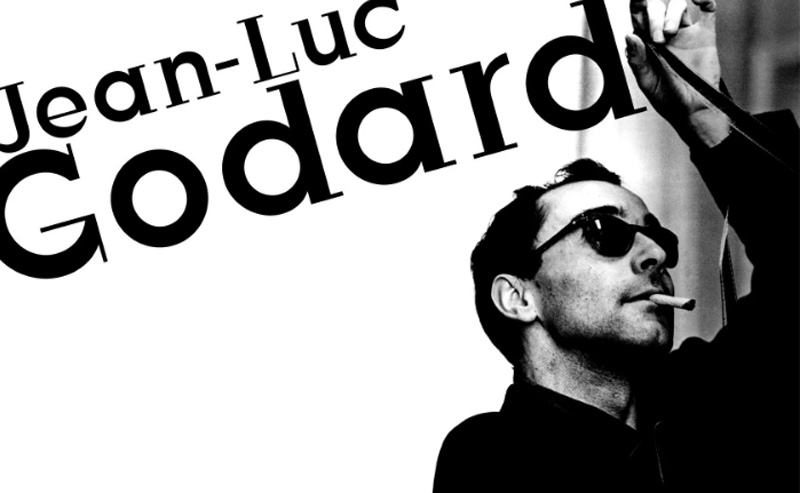 He rose in the 1960s as  a pioneer of the French New Wave of cinema.

He was arguably the most influential French filmmaker of the post-war era. 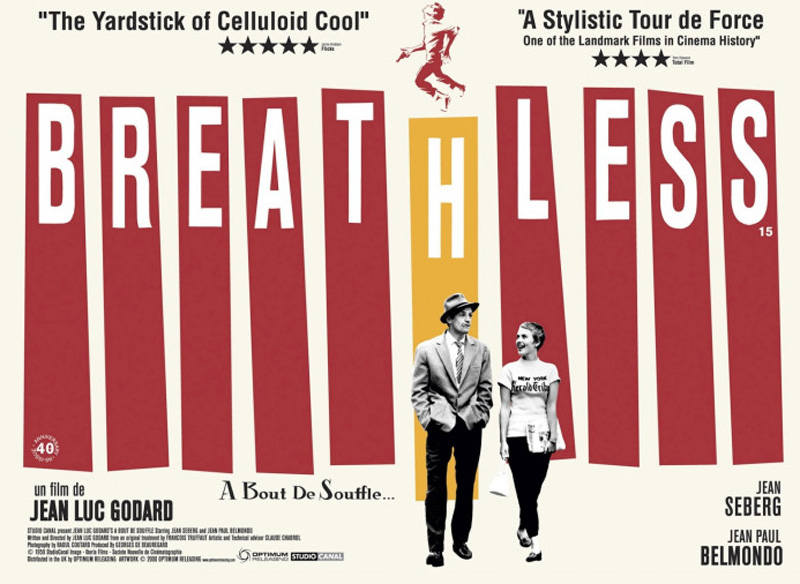 ), which was produced by François Truffaut, his colleague on the journal Cahiers du cinéma, won the Jean Vigo Prize. It inaugurated a long series of features, all celebrated for the often drastic nonchalance of Godard’s improvisatory filmmaking procedures, read the Britannica website.

The movie assumed significance as Goddard used shaky handheld cameras and jump-cuts to take moviegoers to a different experience of watching the film.

Before making movies, he was a film critic.

He wrote for the iconic Cahiers du Cinéma during its heyday of the 1950s.

Apart from them, his notable works included  A Woman Is a Woman, My Life to Live, A Married Woman, among others.

French President Emmanuel Macron described him as a 'national treasure'.