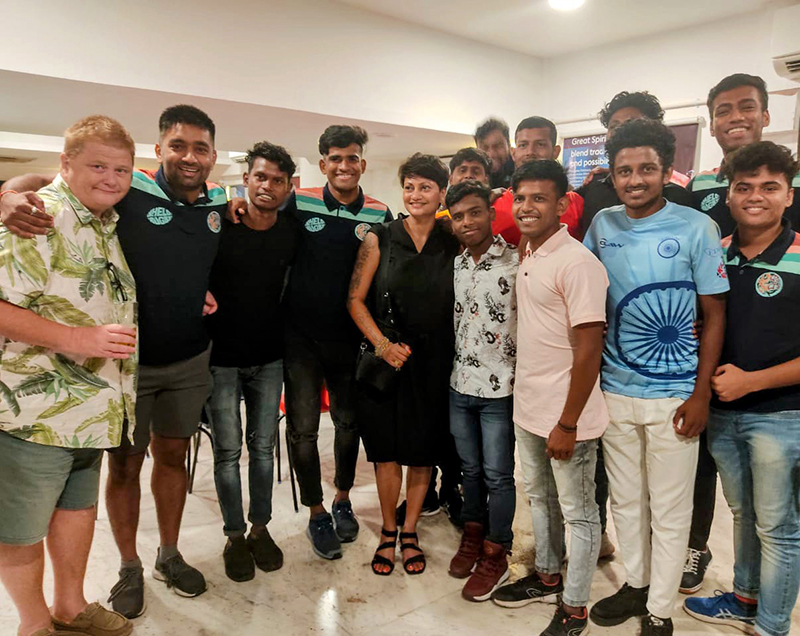 The movie is based on the true story of the journey of 2007 Kiss Jungle Crows U14 leading to win the TourAid Cup in London.

It all started in 2004, with three rugby enthusiasts (John, Gary and Paul), serving as diplomats at the British Deputy High Commission, Kolkata. Initially, they never considered Kolkata to be much of a rugby city, but after living in Kolkata they realised that Kolkata was an absolute sports enthusiast state.

With the endless list of sports like cricket, football, golf, horse racing, polo, squash (the list goes on), there was also rugby tucked away. This motivated them to start their own little rugby club – the Jungle Crows.

The first journey of Jungle Crows began with team members consisting of staff from the British Deputy High Commission, Kolkata.

John and Gary have moved on with their families and careers, but Paul stayed back in Kolkata throwing a ball around, figuring out how to get a youngster a job, support a community, build a playground, and encourage a child to stay in school. . 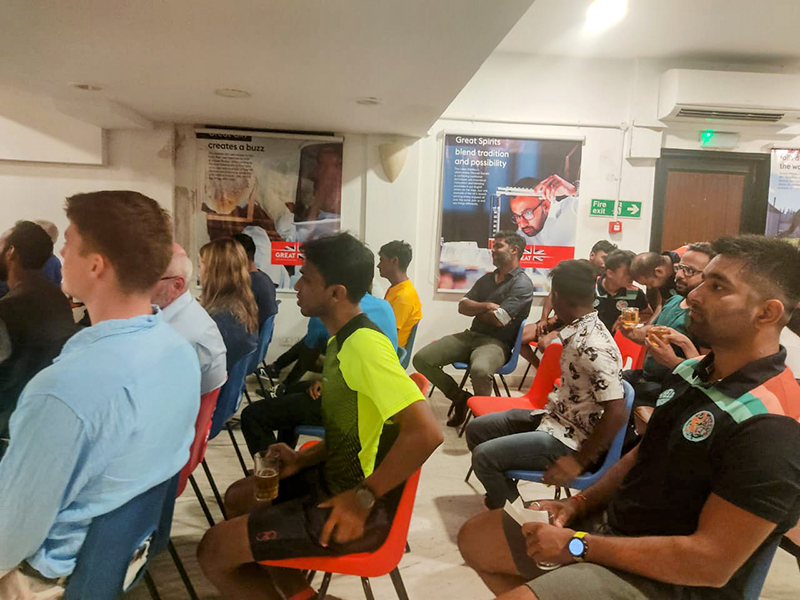 Today, Paul’s passion and hard work along with the support of many has led this Kolkata home grown team to be recognised internationally and have a film made around one of its journeys!

Paul Walsh, Founder, Jungle Crows said, "What went into this adventure was trust and faith in an idea that on the face of it was just a little bit crazy. Friends who found sponsors, coaches who encouraged the children, teachers who went the extra mile.

"The team that made the whole thing happen was wide and each played their part, and mostly we are all still connected."

Rowan Ainsworth, Australian Consul-General, Kolkata said, "Paul and the Jungle Crows are still giving opportunities to youth in Kolkata - bringing sport to children and keeping them in school.

"The Australian Consulate-General is happy to acknowledge that crazy ideas are often the best ones, and we are supporting that great work. And of course we Australians love our rugby!"

Speaking at the screening, Yemi Odanye, British Deputy Head of Mission, Kolkata said, "The UK and India share a love for sports.  As a part of celebration of the incredible living bridge initiative between India and UK in India’s 75th year of Independence, it gives us immense pleasure in hosting the screening of the movie whose seeds were sown at the very same place where you are standing now.

"The two great democracies, both India and the UK share a vision to empower the next generation of leaders and the British Deputy High Commission Kolkata is happy to support the youth in India and will continue to do so whatever we can within the parameters of the development."