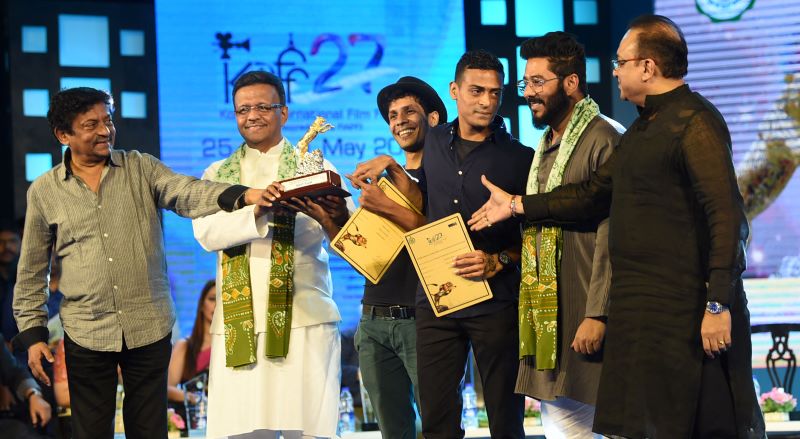 The film, which revolves around a fourth-generation manual labour worker Bokul, is Ishaan's debut work that has earned Rs. 51 lakh prize money with the award at the KIFF.

Winning the award, Ishaan, who turned almost speechless, said, "We could never guess what the final product would be during the making. We just went out with a camera without having any thought of how we would sell it." 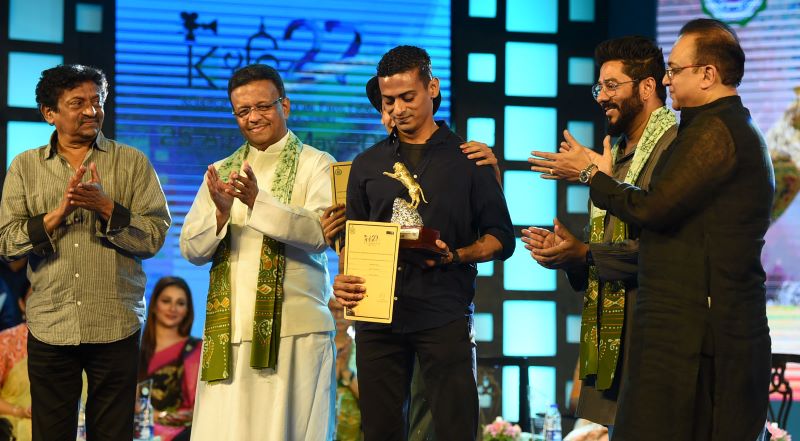 The award was handed over to Ishaan by Kolkata Mayor and West Bengal Minister Firhad Hakim. 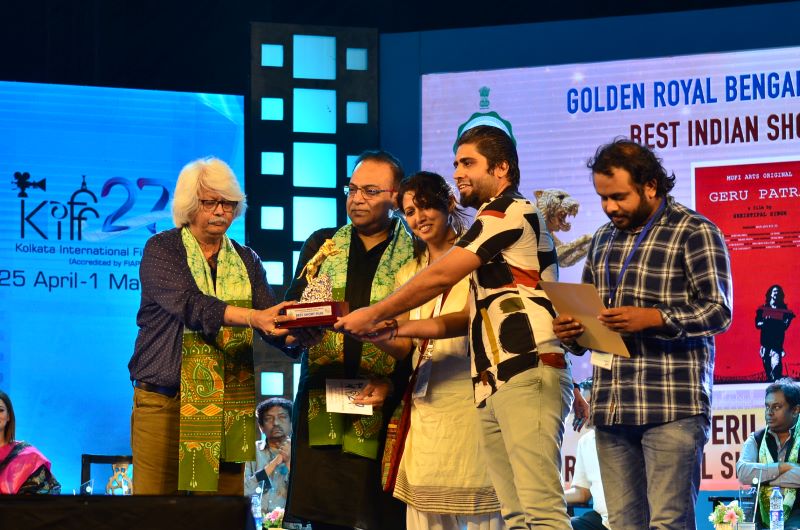 The 27th KIFF, which was earlier postponed due to Covid-19, was inaugurated at Nazrul Mancha by veteran actor-MP Shatrughan Sinha along with Chief Minister Mamata Banerjee Monday.

The closing ceremony, which was held at Rabindra Sadan in Nandan premises, was attended by Hakim, Indian actress Raima Sen, Bengali actors Goutam Ghose, June Maliah among others.

Speaking at the closing ceremony, KIFF chairman Raj Chakraborty said, "People, who have watched, supported and appreciated the film festival braving the heat, rains, storms, should be thanked."

The latest edition of KIFF had a special focus on India's legendary filmmaker Satyajit Ray on his 100th birth anniversary. 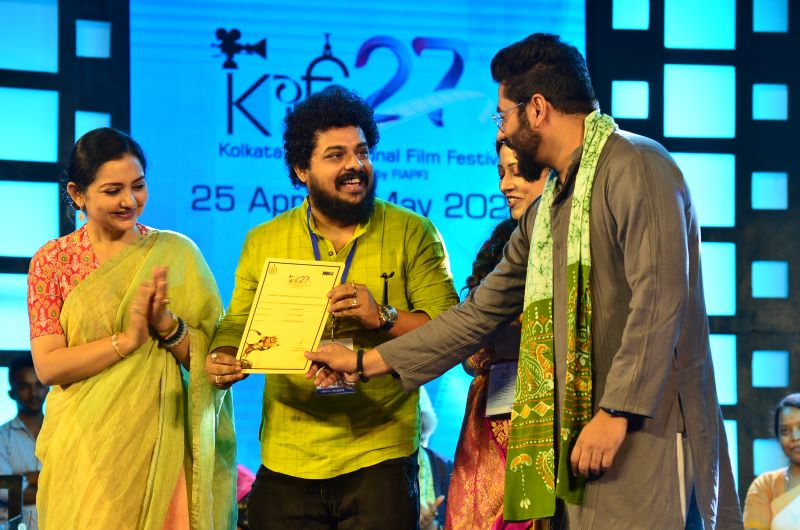 Other awards announced in the evening:

NETPAC Award for best film: The Cloud & the Man