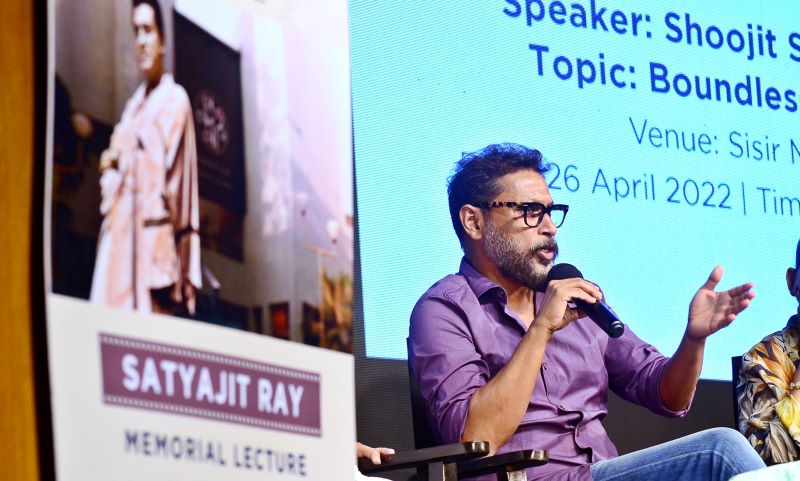 Satyajit Ray is my Bible, his works more commercial to me: Filmmaker Shoojit Sircar

Kolkata/IBNS: The influence of legendary filmmaker late Satyajit Ray on director Shoojit Sircar was evident in one of the early scenes from Piku where Deepika Padukone rants about her date's complete ignorance of Ray's works.

Sircar, who delivered the Satyajit Ray Memorial Lecture at the 27th Kolkata International Film Festival on Tuesday, once again reiterated how he adapted various "expressions" from Ray's works in his films.

"Ray has been my Bible just for his personality, the way I see small things in his films. For example, people make a lot of coming of age romantic films, I think Aparajito was one of those pertinent coming of age films," Sircar says during the lecture at Sisir Mancha in film centre Nandan. 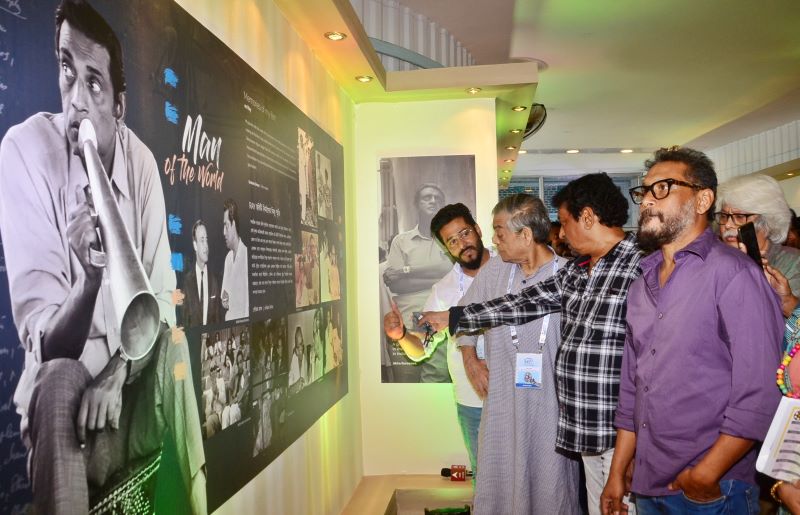 Contrary to the popular belief that Ray's works are "deep", Sircar feels the legend has just captured "reality" in his works which he calls "more commercial".

Sircar said, "I often tell people in Mumbai that Ray's films are very simple and easy. I can't figure out what difficulty is there in his films. I find it difficult in so-called commercial films."

"For me, Ray is more commercial because his works are more relaxing than the car chases shown in so-called commercial films. Ray's works give me positivity and optimism even if they are tragedies," the director, who has pitched in the Bengali culture in his films, added.

Not just his direction, Ray, the Academy Award winner, has also impressed cine lovers as an essayist, screenwriter, author, lyricist, music composer and his works are evidence.

In another contrary belief, Sircar feels Ray has indulged himself in music, casting direction et al in his films not just for his "multi-talent" but sheer "compulsion". 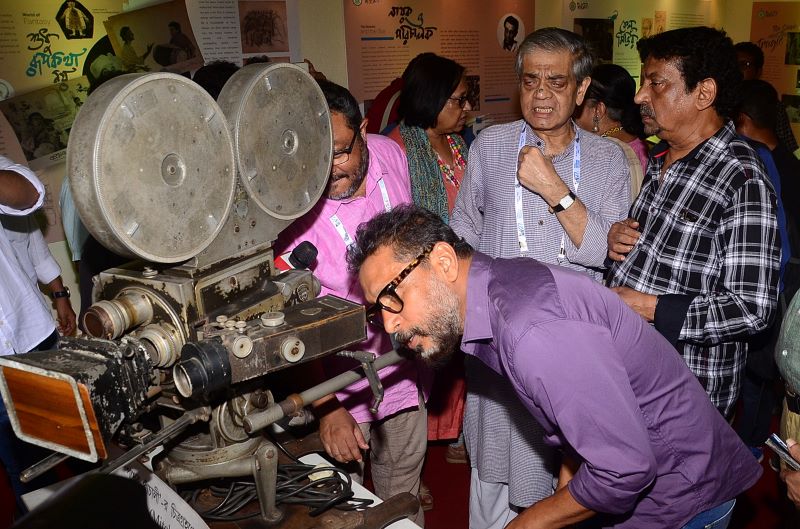 "People say he was a multitalented director. At some point, I argue saying he had a talent but he gave music to his films out of compulsion.

"He did other work apart from direction because he didn't think that anyone else would understand his thinking. It was his compulsion," Sircar, who wanted to find out the source of "mysticism" in Ray's works at a younger age, said.

Sircar, who is credited for films like Piku, Madras Cafe, and October, got his latest period film Sardar Udham screened at the 27th KIFF on Tuesday.