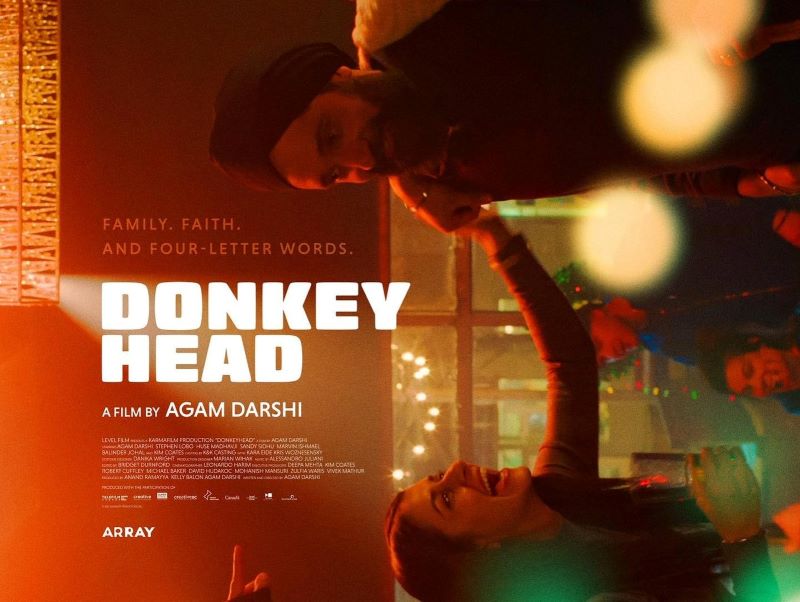 The film, which is written and directed by Agam Darshi, centred around Mona (played by Darshi herself), who takes care of her father with the help of her siblings after he is diagnosed with cancer and his health starts to deteriorate.

The title too refers to a term used by parents towards their children with endearment.

The principal photography of the film was held in Saskatchewan amid COVID-19 pandemic.

'Donkeyhead' is also planned to have a theatrical release.