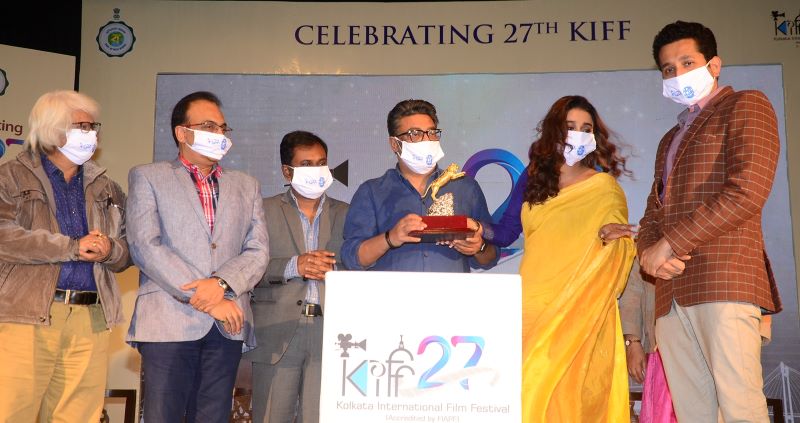 27th KIFF to be held from Jan 7 amid COVID-19 pandemic, focus country Finland

Kolkata/IBNS: The 27th Kolkata International Film Festival (KIFF) will be held from Jan 7 in the city amid COVID-19 pandemic with 50 percent occupancy in cinema halls. 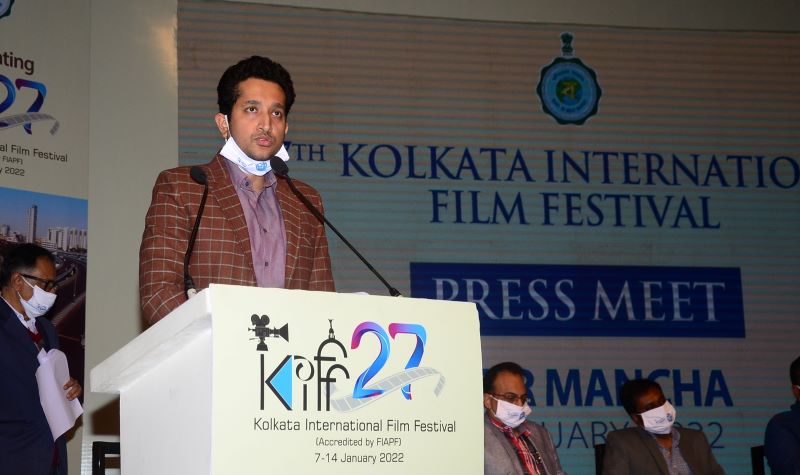 Like last year, the KIFF will be inaugurated by Chief Minister Mamata Banerjee from her office Nabanna in presence of a few eminent personalities, whose names are not yet been finalized. 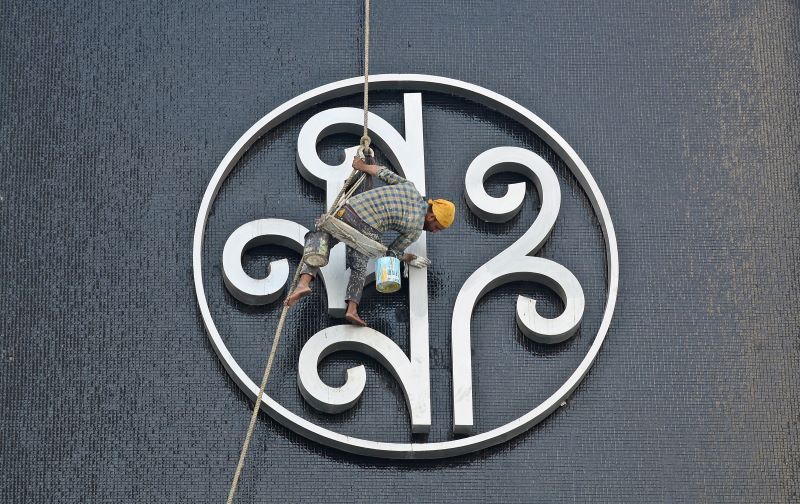 Under normal circumstances, the inauguration ceremony is held at Netaji Indoor Stadium in presence of a galaxy of stars including acting legend Amitabh Bachchan and superstar Shah Rukh Khan (who is also West Bengal's brand ambassador).

Finland will be the focus country in this edition of the festival. 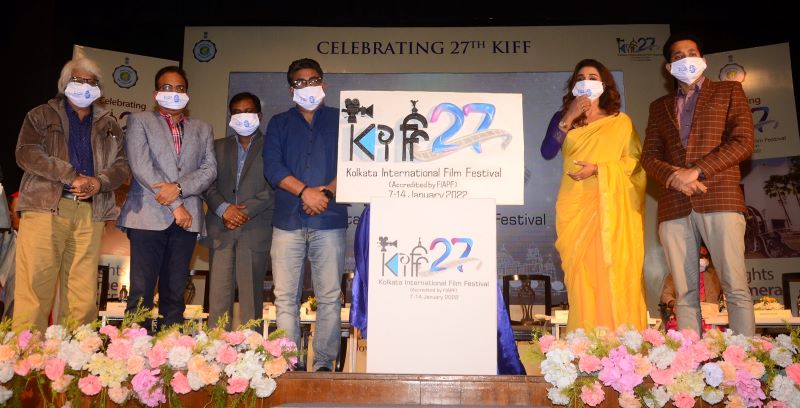 The films from Finland to be screened are 'Tove', 'Toivon Tuolla Puolen' ('he Other Side Of Hope'), 'Le Havre', 'Terasleidit' ('Ladies Of Steel)'), 'Seurapeli' ('Games People Play') and 'Sokea Mies Joka Ei Halunnut Nahda Titanicia' ('A Blind Man Who Did Not Want To See The Titanic').