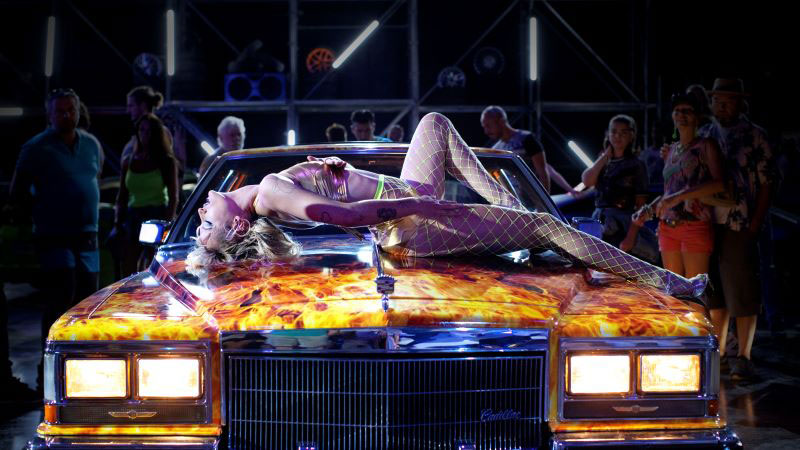 Receiving their world premieres earlier this year at 2021 Cannes Film Festival, the much-anticipated works by Julia Ducournau (Titane), Valdimar Johannsson (Lamb), Apichatpong Weerasethakul (Memoria) and Joachim Trier (The Worst Person In The World) are set to screen in Goa from Nov 20-28.

Reckoned as one of Asia's oldest and India's biggest international film festivals, the IFFI is in its 52nd edition and will be held in a hybrid format across the nine days, following the success of the 51st edition.

The cinephiles attending the festival will get a chance to watch MUBI Releases including Titane by Julia Ducournau - showcases a young man with a bruised face discovered in an airport. He claims his name to be Adrien Legrand —a child who disappeared ten years ago.

Consecutively, Lamb, that won the Prize of Originality at the Cannes , by Valdimar Johannsson - An audacious, genre-defying mix of horror and folklore, LAMB is the debut feature from Icelandic writer-director Valdimar Jóhannsson. A couple on a remote sheep farm find a mysterious newborn and decide to raise it as their own, but soon face the consequences of defying the
will of nature. 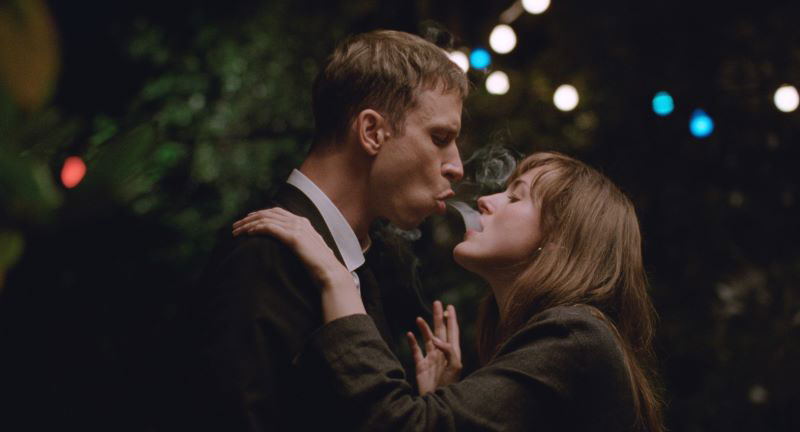 Winner of the Prize of Originality award at the 2021 Cannes Film Festival, and featuring a career-best performance from Noomi Rapace (The Girl with the Dragon Tattoo), this disturbing and uniquely unsettling cinematic experience is truly unlike anything you’ve seen before.

Apichatpong Weerasethakul’s Memoria- Ever since being startled by a loud ‘bang’ at daybreak, Jessica (Tilda Swinton) is unable to sleep. In Bogotá to visit her sister, she befriends Agnes (Jeanne Balibar), an archaeologist studying human remains discovered within a tunnel under construction.

Jessica travels to see Agnes at the excavation site. In a small town nearby, she encounters a fish scaler, Hernan (Elkin Diaz). They share memories by the river. As the day comes to a close, Jessica is awakened to a sense of clarity. 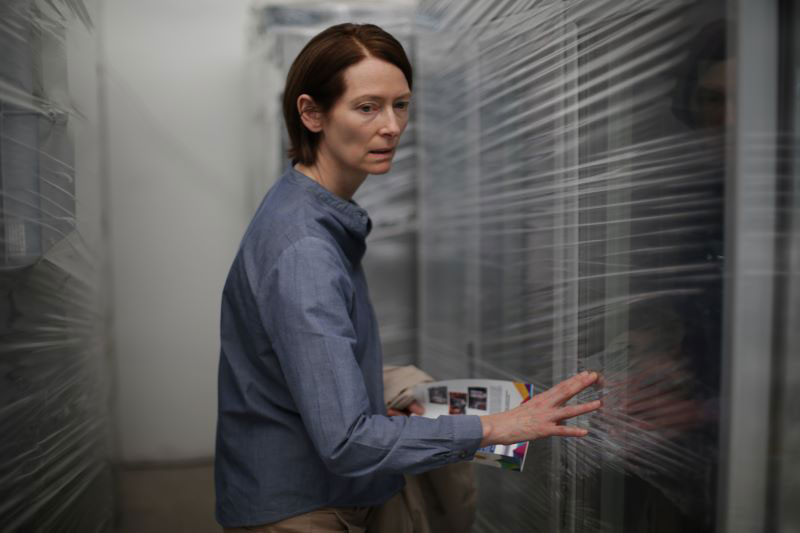 The Worst Person In The World by Joachim Trier - Julie is turning thirty and her life is an existential mess. Several of her talents have gone to waste and her older boyfriend, Aksel – a successful graphic novelist – is pushing for them to settle down. One night, she gate-crashes a party and meets the young and charming Eivind.

Before long, she has broken up with Aksel and thrown herself into yet another new relationship, hoping for a new perspective on her life. But she will come to realize that some life choices are already behind her. 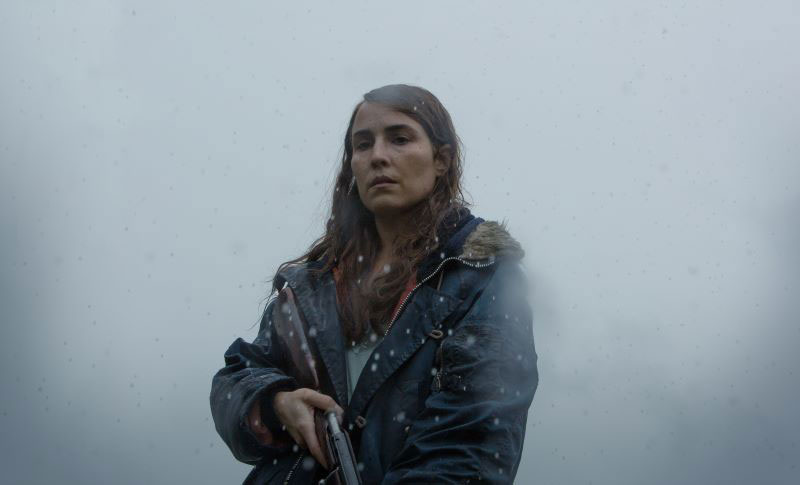 It has since been selected as the Norwegian entry for the Best International Feature Film at the 94th Academy Awards.

Sharing her views on the debut, Svetlana Naudiyal, director of Content MUBI, "It's exciting to see our MUBI Releases screening at film festivals.

"We’ve always believed in bringing incredible global cinema to audiences in India and festivals like the IFFI have been true springboards for masterpieces to reach cinephiles across the country. We are very much looking forward to the premieres and hearing what audiences think.”