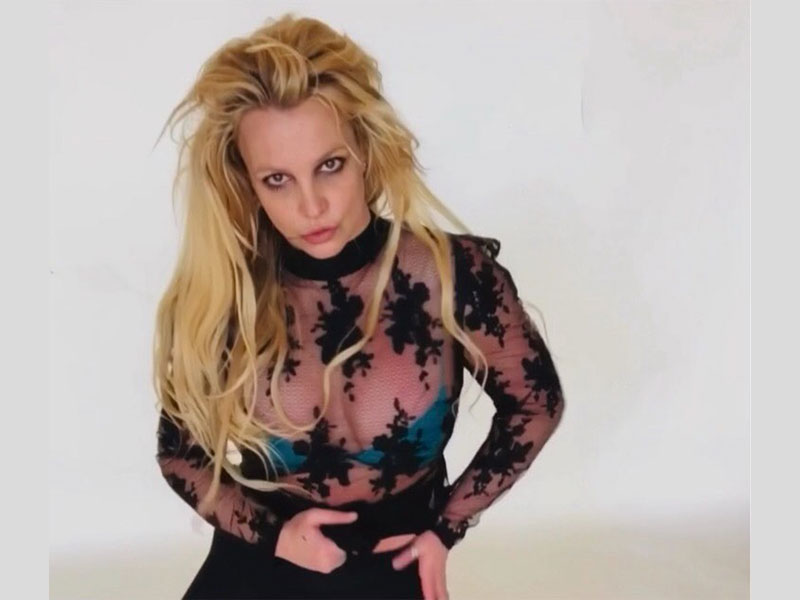 Jamie Spears has been controlling Britney's affairs ever since her public breakdown in 2008.

Spears, who was one of the most famous world singers at the beginning of the 21st century, faced mental issues as well as drug and alcohol addictions following a divorce in the late 2000s.

In 2008, she was placed under temporary conservatorship, which later became termless.