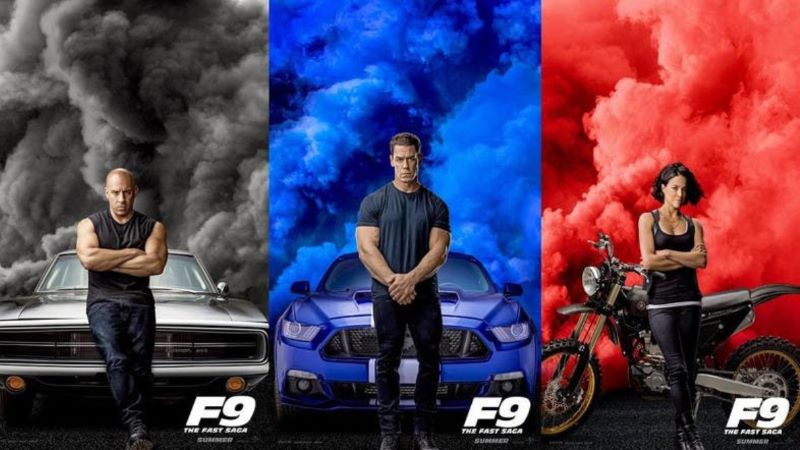 Fast and Furious 9 to hit the theatres on Sept 3

The ninth instalment in the Fast and Furious franchise, Fast9, will now be released in the cinemas on Sept 3.

The film will be released in English, Hindi, Tamil, Telugu and Kannada languages.

In the upcoming film, Vin Diesel’s Dominic Toretto and Michelle Rodriguez’s Letty can be seen content with a quiet family life completely off the grid with young Brian.

Until that is, they get drawn back into a world filled with danger and action, this time facing a dangerous threat, one that resurfaces old wounds for Dom in particular.

Fast and Furious 9 is directed by Justin Lin, who also co-wrote the screenplay with Daniel Casey.

It is the sequel to The Fate of the Furious (2017), the ninth main instalment, and the tenth full-length feature to release overall in the Fast &amp; Furious franchise.

As far as the fresh faces go, John Cena joins Cardi B and Ozuna to add up to the star-studded line-up.