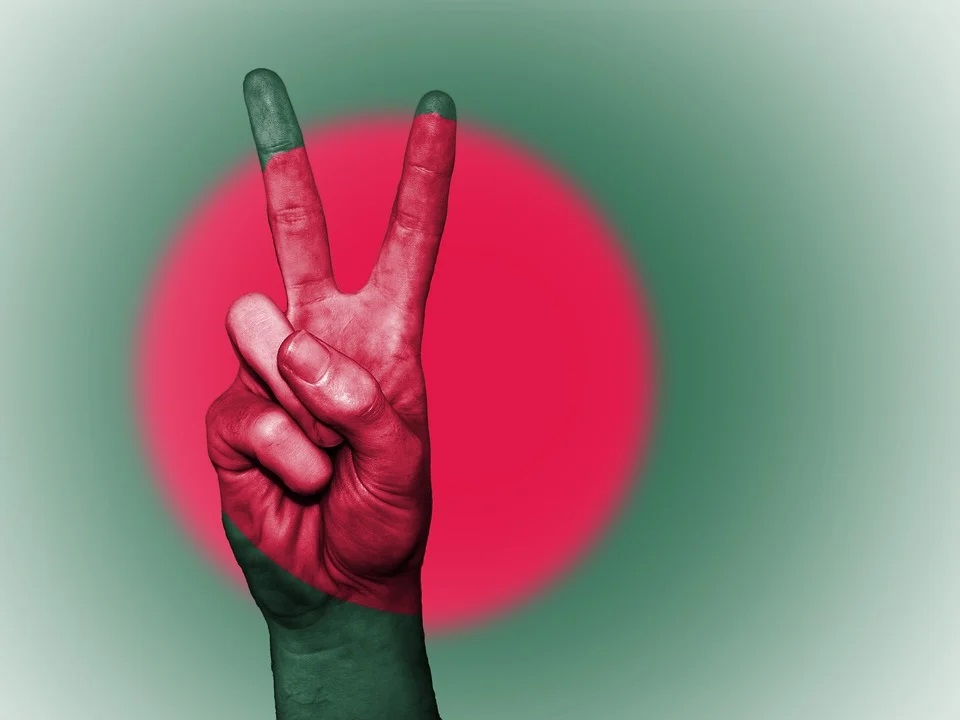 Directed by Debashis Doob and produced by Bangladesh Cinema & Television Institute, the Bengali film was inspired by author Akhteruzzaman Elias’ short story of the same name.

“Ranju resides in an old house with his elderly parents in a small town. It is as if the memories of his ancestors were trapped in his body. He feels as though he were reincarnated. He thus seeks to escape from this troubled, hectic, suffocating modern world, and sets out on a journey into the void,” reads the official synopsis.

Shot and edited by Doob, the experimental short film was the director’s diploma cinema, produced by his alma mater, Dhaka Tribune reported.

Doob made the film as per the requirement of his course at the end of the final semester.

The film premiered on January 19 at the spiritual section of the 19th Dhaka International Film Festival, where it received critical acclaim.

Doob had previously won the Zahir Raihan Best Short Award at the 5th International Inter-University Film Festival for “Known,” and the Best Screenplay and Sound Design awards in 2020 for “The Ballad of a Geek.”