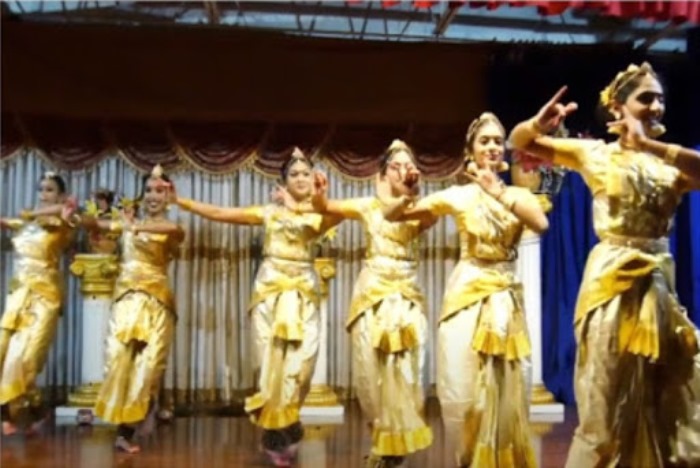 Canada/IBNS: Directed, produced, and written by Ken Kandiah from Canada, the documentary ‘Divine Musical Dancers’ showcases the celestial culture of South India through the performances of a celebrated dance group from Tamil Nadu — comprising of 4 states namely Chennai, Kerala, Karnataka, and Andhra Pradesh — in South India.

These performances are played generally in celebrations and welcoming ceremonies, in the procession of the day-to-day temple festivals, and most commonly in wedding ceremonies.

The performance of this dance group is accompanied by two musical instruments Nathan Nathanvaram and Melam. When played together, these two instruments produce the most sanctified music Mandala Isai, which is part of the essential component of traditional festivals and ceremonies in South India. 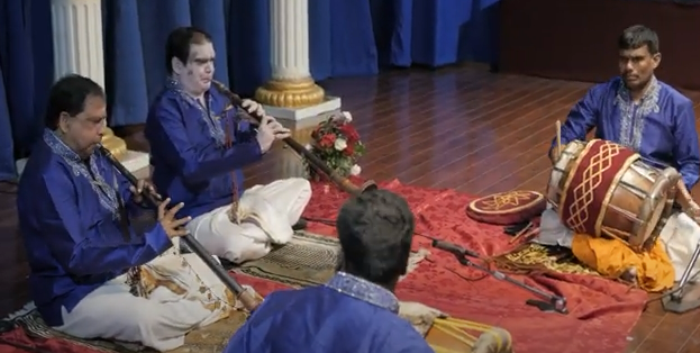 Based on the song produced by Indian deity Lord Shiva who performs his immortal dance called the Shiva Tandava, these performances describe Shiva's power traditionally attributed to Ravana, the King of Lanka, who is considered to be a great devotee of Shiva.

One of the oldest Indian classical dances originated in Tamil Nadu Bharatanatyam, which is performed in this documentary, is accompanied by Karnataka music and is led by one of the females performing those dances.

The cinematography is done by Francesco Bori and the sound provided by David Moffat.

Post-production of this documentary is expected to be completed by Aug 1, 2021.

The expected release date of this documentary is unknown.